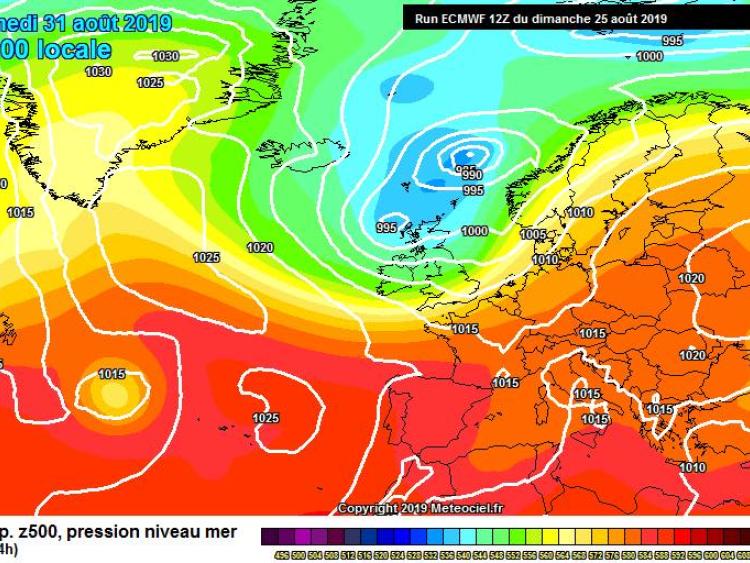 According to the www.carlowweather.com forecaster, he added: "A risk of some persistent rain Friday but it could be late Friday then a mix of showers and dry spells.

"Starting off mild Friday but getting cooler over weekend. Still subject to change this far out."

Electric Picnic returns to Stradbally Hall, from August 30 to September 1 with an eclectic line up of homegrown and international acts performing across the weekend.

Alan added: "A mucky start to #EP19 based on latest charts with risk of heavy rain Friday moving across the country. After that it looks a mixed bag for weekend with mix of sunny spells and showers, some of the showers heavy and also turning much cooler."