This will be huge! 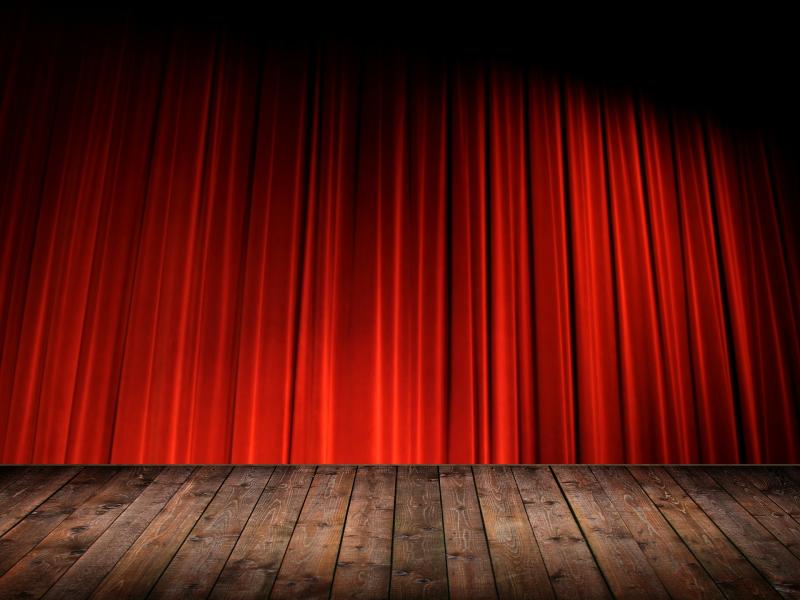 Members of Carlow Little Theatre are making big plans to honour the 75th anniversary of the society with a wide array of celebrations in 2020.

Chief among the planned festivities will be a specially commissioned commemorative book and filmed documentary detailing the history of the society with contributions from members past and present.

The society also plan to inaugurate two yearly scholarships in memory of the CLTS stalwarts Seamus O’Rourke and Laz Costello for the benefit of up and coming actors and directors, as well as marking the occasion with a celebration dinner and anniversary play.

The Society’s President, Paul Dunne, said: "2020 is a landmark year for Carlow Little Theatre and we want to celebrate the history of what is the second oldest drama society in Ireland.

"Some of our members have been involved with the group for over 50 years and we think it is entirely fitting that we not only celebrate this, but take the opportunity to record our rich social history in print, orally and on film through a commemorative book and documentary, especially when we still have an opportunity to draw on peoples first hand accounts of it."

The project is at the initial stages and the society welcomes the help and input of anyone wishing to submit old photographs and materials of past plays for scanning and archiving (all items will be returned) or by making themselves available for interview.

Paul is under no illusions about the scale of the task ahead and he added: "This will be a huge undertaking for us, but with help from our members and the Carlow public, we feel that we can deliver a book and a film that generations to come will appreciate."

Carlow Little Theatre Society have asked that any interested parties should contact them on carlowlittletheatre@gmail.com or via 085 725 4280 as soon as possible or by October 16 at the latest.

The 75th anniversary celebrations, including the book, film and scholarship launch are planned to take place in October 2020.