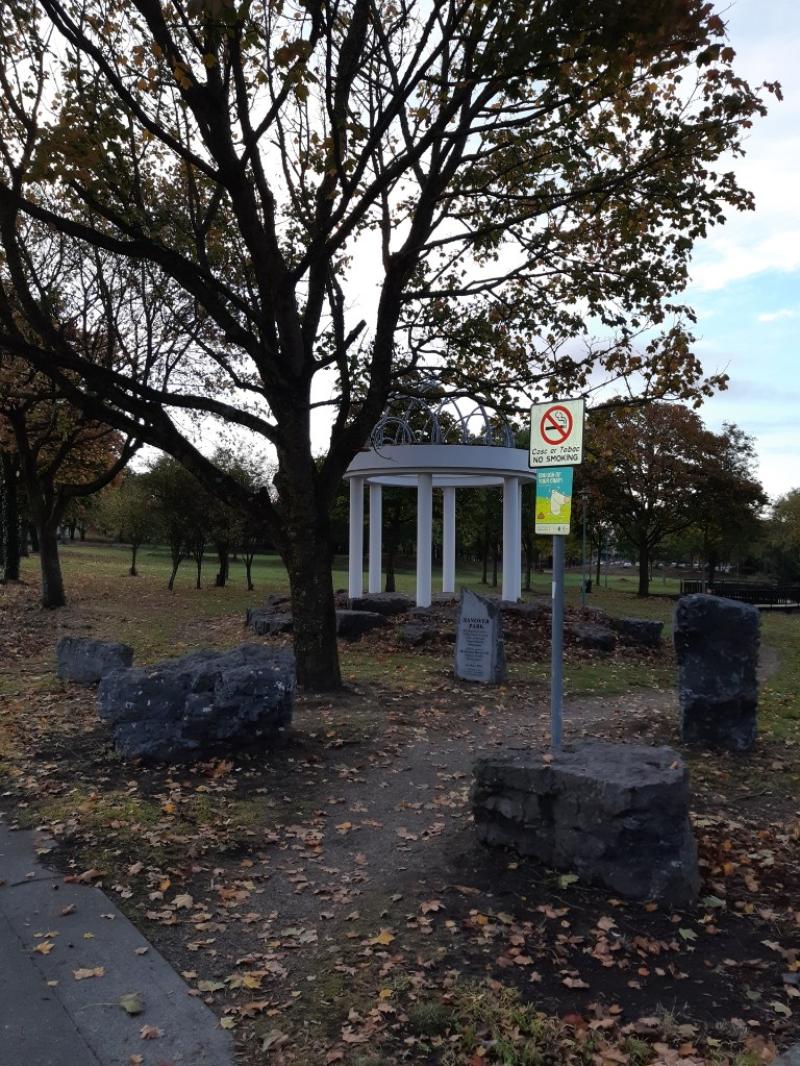 Local volunteer, Eugene Walsh of Cairde an Naduir, claims a man threatened to cut his throat while out working to clean up Carlow Town.

The shocking incident occurred on Monday when Eugene, who is very well-known for his vounteer work, was doing his usual routine of picking up rubbish in Hanover Park and Penney's car park.

In a post on Facebook, he said: "I collected two full bags of litter from Penny's car park, then went on to work at strimming in Hanover Park, was making great headway until a person came along and verbally insulted and threatened me.

"Despite me telling him twice I was busy working and did not want to talk with him...he threatened to 'cut my throat' and stab me if I cut a certain wild raspberry bush.

"There I am trying to carry out work on my own, while this header had a go at me.

"Thanks to the German woman who came to see was I ok."