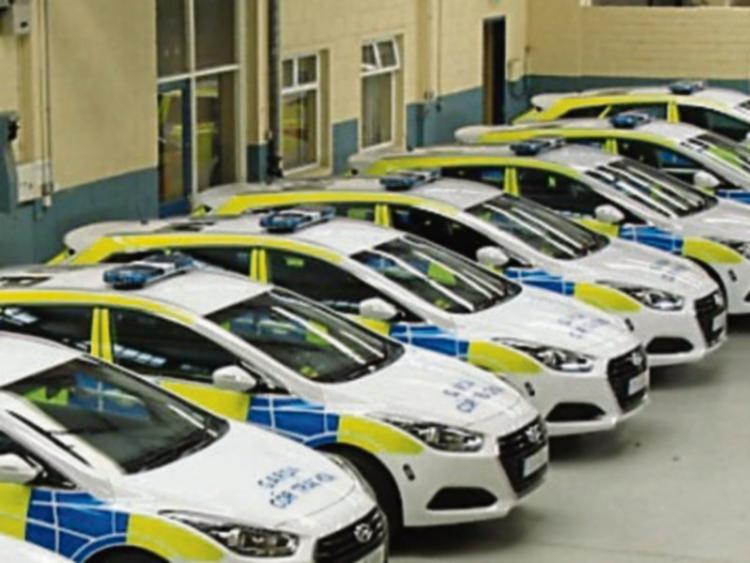 Fianna Fáil Senator Jennifer Murnane O’Connor has warned that the new reforms announced for An Garda Síochana cannot result in Carlow being starved of Garda resources.

Senator Murnane O’Connor said she had real concerns that the merging of Carlow Garda Division with Waterford and Kilkenny will see the county lose out on resources in favour of the two cities.

She said: "From the outset I think the restructuring of An Garda Síochana is much needed and very important, however, I would have liked to see consultation take place with various bodies before the reforms were announced.

"Since the reforms were announced I’ve had many people contacting me with their concerns. If the plans go ahead, the merging of these three divisions will mean that a population of over 100,000 people will be catered for by one Garda Division, most likely based out of Kilkenny or Waterford, given their city status."

She added: "It’s reasonable to assume that Carlow will lose out and I don’t think it’s acceptable. I sincerely hope this new plan is not being used as a tactic to dilute services across the country.

"I will be engaging with members of An Garda Síochána locally of all ranks to get their own opinions on the changes. We need to ensure we have a robust Garda force, particularly given the threat of rural crime."