'Sensational journalism', group hits out over report on refugees being racially attacked 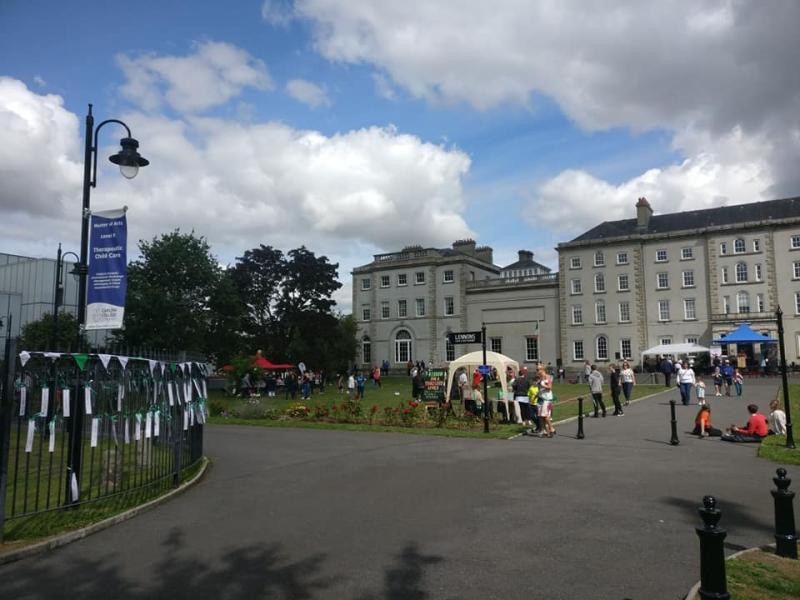 "Sensational journalism", said Rohingya Action Ireland after the group hit out over a headline in this week's Carlow Nationalist about Rohingya's being racially attacked in Carlow.

The front page newspaper article says members of the Rohingya community in Carlow have been victims of racially motivated attacks, including physical assault and some had stones thrown at them.

The article is based on a report called "Welcome to Carlow - 10 Years of Resettlement in Carlow" but Rohingya Action Ireland say the newspaper "choose to focus on a very small part of the report".

The report was commissioned by the Carlow County Development Partnership as part of the tenth anniversary of the refugees arrival in Carlow.

In a statement, Rohingya Action Ireland said they are "disappointed that the reporting by the Nationalist Newspaper on the launch of the research 'Welcome to Carlow - 10 Years of Resettlement in Carlow' choose to focus on a very small part of the report".

They added: "We believe the headline 'Rohingya refugees were racially attacked in Carlow' is 'sensationalist journalism' and could potentially serve to damage the good relationship that has been cultivated by the Rohingya Community, local organisations, colleges, churches,schools, friends and neighbors."

The report found that virtually all members of the Rohingya community who were interviewed had reported multiple incidents of racism - which included Hijabs being pulled.

Most Rohingya say this abuse has ended and were keen to highlight their positive experiences in Carlow.

Rohingya Action Ireland said: "Racism occurs in all societies. It is born out of fear and lack of understanding. Whilst we condemn racism in all its forms we feel the the sensationalist headline is misleading and does not represent the overall conclusions from the research nor does it represent the experiences of every Rohingya Refugee.

"Whilst not denying that there were incidents of racism in the early years of resettlement in Carlow, in general, the community of Carlow have demonstrated and continue to demonstrate goodwill, openness, compassion, friendliness, support and solidarity to the Rohingya Community. We work together to build an inclusive community.

"The 60 page research report captures the experiences of the Rohingya since their arrival in April 2009. It is valuable and relevant for other refugee experiences and integration processes."