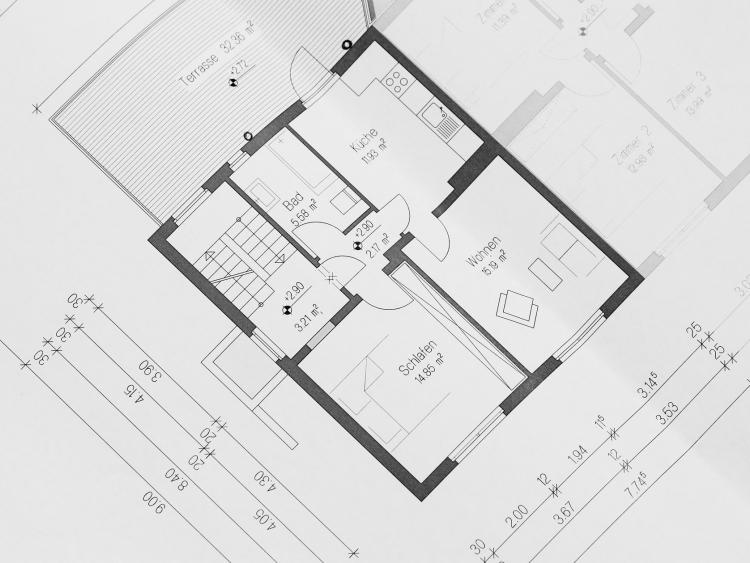 A planning application has been re-lodged to change the use of a premises from a public house to three apartments.

The address of the development is No. 44 and No. 17, Castle Hill, Carlow Town, and the applicants are James, Michael, Thomas Ryan and Ryan Building Contractors.

The proposed development is for a change-of-use from Assembly and Recreation (public house) and shop unit, to three  residential apartments on the ground floor of the building.

It includes the demolition of storage shed, demolition and extension to part of footprint of building, re-arrangement of internal walls, alterations to window and door openings including front facade, replacement of windows and doors.

A decision is due by the local authority on October 20.