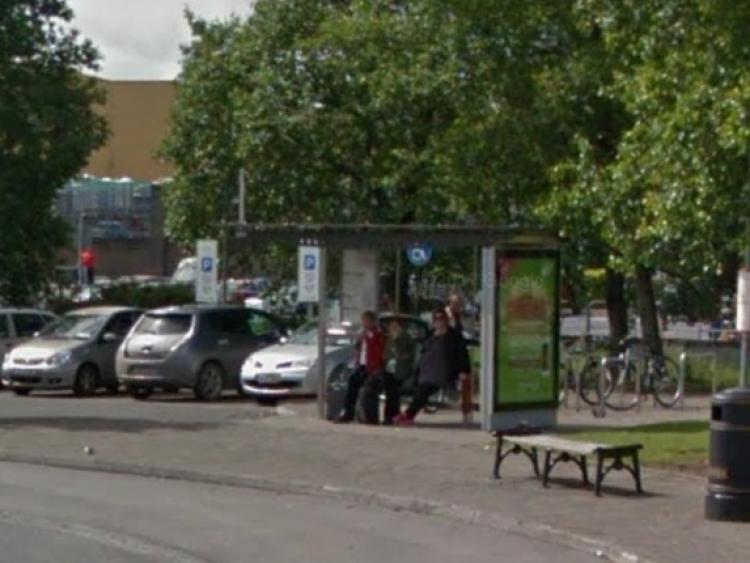 A motion has been table for Monday's full meeting of Carlow County Council which calls for "a very clear date" on the installation of Carlow Town bus service.

Cllr John Cassin is asking that the "National Transport Authority to come to a meeting of Carlow County Council and give a very clear date for the commencement of the town bus service".

Councillors previously expressed their concern over the future of the Carlow Town bus service and the mention of making a "business case" for the project.

Members were given an update at the February meeting of Carlow County Council when Director of Services at the local authority, Dan McInerney, said he was "disappointed" with the update from the NTA.

"Unfortunately this has not transpired due to competing priorities within the NTA," according to the update given to members.