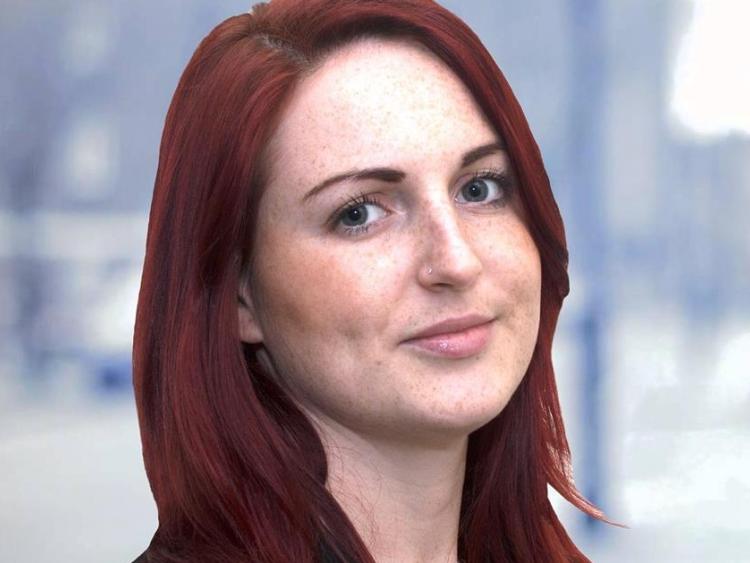 There were heated exchanges at the September meeting of Carlow County Council when Cllr Arthur McDonald told a female local representative, People Before Profit's Cllr Adrienne Wallace, to "shut your mouth" during a debate.

Cllr Wallace labelled the remark as "blatant sexism" and asked for an apology in the meeting on Monday.

"It's blatant sexism. I need an apology from Cllr McDonald," she added.

The Council was discussing Travellers in Carlow and the Traveller Accommodation Programme 2019-2024.

In respect of Cllr McDonald telling Cllr Wallace to shut her mouth, Cllr John Cassin said to "tell somebody shut up is a little bit much" in the Chamber.

Cllr McDonald, who had initially refused to apologise, said: "I do apologise but I think it should be through the chair."

You can read a full report on the Traveller accommodation issue on Carlow Live on Tuesday evening where we will report on what was discussed and the various remarks that were made which prompted the heated exchanges.