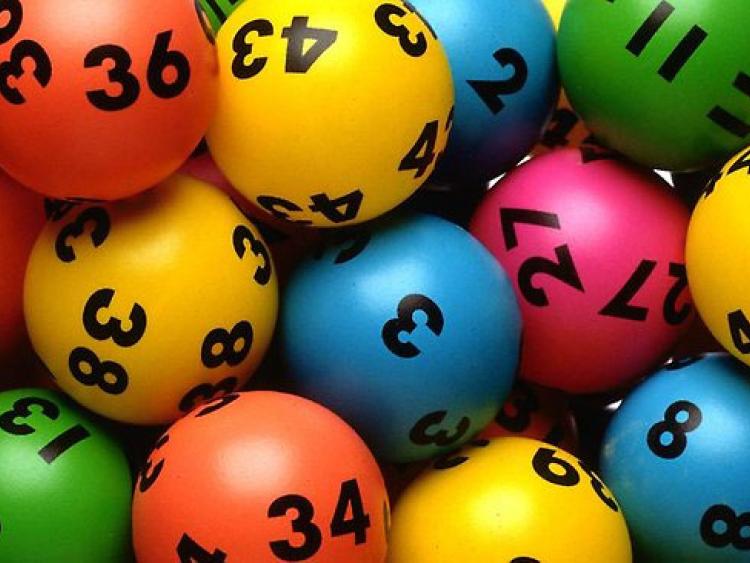 A Carlow native is "laughing all the way to the bank" after a punt on some lucky Lotto numbers paid off in style this week.

The anonymous winner struck gold at a BoyleSports shop in the county on Tuesday when they placed a series of small bets on different combinations of the same four numbers for the teatime 49s draw.

They were left waiting on numbers 10, 17, 23 and 34, but all four dropped and triggered payouts on two €3 accumulators as well as eight €1 trebles.

The winning bets came from stakes totalling just €14, but when the winnings were counted up they were able to return to the counter and walk away with a mammoth €34,614.

Lawrence Lyons, spokesperson for BoyleSports, said: "We have to salute our Carlow customer for taking aim at our numbers odds and hitting a stunning run of luck.

"Three of the numbers would have been enough for a return, but with all four landing they walked off with five figures in the blink of an eye and we wish them happy spending."