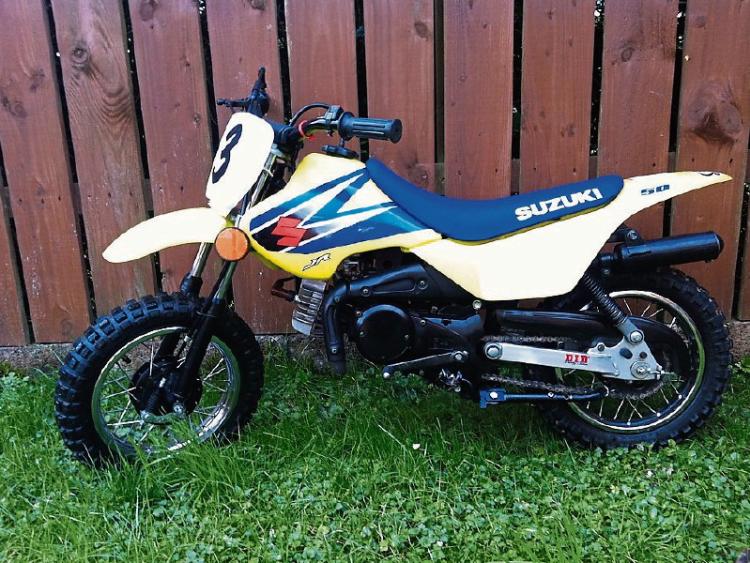 Carlow County Council is going to tackle scrambler motorbikes being used on lands in Bagenalstown.

Read also: Meeting to be held about setting up a rural transport bus link from New Ross to Carlow

Cllr Andy Gladney raised the issue at the Bagenalstown Municipal District meeting this week due to what he described as "major concerns" over the use of the motorbikes in an area known as "The Stump" close to St Brigid's Crescent in the town.

He called on the local authority to "stop the scrambler bikes going up into the fields".

Area engineer, Jerry Crowley, said he would "endeavour to install measures that would limit their use".