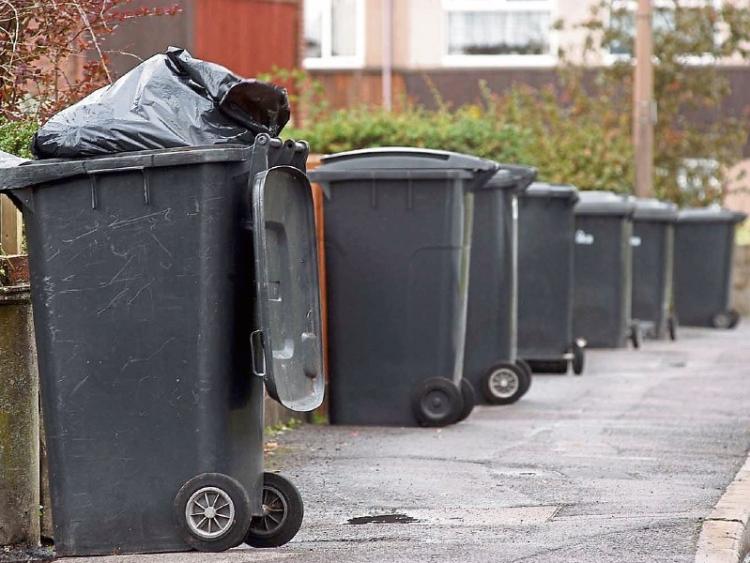 People Before Profit Cllr Adrienne Wallace brought forward a motion calling for the "remunicipalisation of waste management" at this month's meeting of Carlow County Council on Monday.

The motion also called for the establishment of a cross party working group that will consider how this could be advanced.

Speaking at the meeting, Cllr Wallace said: "In my estate, three bin lorries are coming in to do the one estate. It's inefficient. [The motion] would be better for the environment and people's wallets.

"Fly-tipping is a massive scourge for us and we're consistently called a blackspot."

Cllr Ken Murnane said: "The private market is the best value by a very large amount of money. Carlow people will pay for it [remunicipalisation of waste management] not central Government which has left Carlow underfunded."

Cllr Fintan Phelan said illegal dumping was unacceptable under any circumstances and "we shouldn't be providing excuses because it's unaffordable".

"It's not something I can support," he added.

Cllr Will Paton said the "current system is not working" while Cllr John McDonald said the concept was not a bad idea but was concerned for the impact on the budget.

Cllr Charlie Murphy asked if his colleagues were looking for "a socialist utopia" and claimed that in the "real world, it doesn't work".

"Privatisation is the only way of value for money," he added.

Director of Services, Dan McInerney, agreed with members' concerns in relation to cost and that it would be so economically "unviable" that he did not see the point of a working group.

Cllr Wallace called for a roll call vote on the motion but Cathaoirleach, Cllr John Pender, said this was a matter for the chair and he would permit a roll call vote if more than two members wanted one but this quota could not be reached.

A vote was cast then by a show of hands and the motion was defeated.

This Council agrees that waste management in Carlow should be remunicipalised and that a working group comprising group representatives and management meet in September and October to consider how this might be advanced, said working group to report to the November Council Meeting.