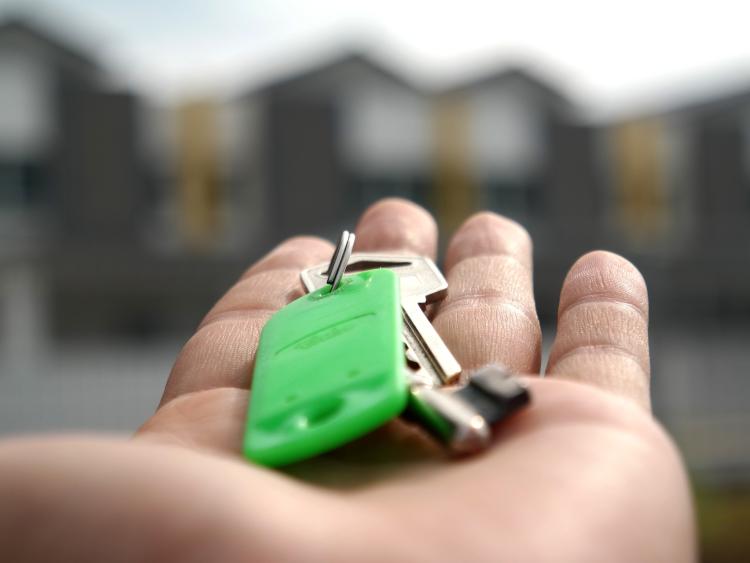 Travellers make up 15% of Carlow's live applications on the social housing list, Carlow County Council confirmed at this month's full meeting of the local authority.

Members were discussing Travellers in Carlow and the Traveller Accommodation Programme 2019-2024.

There are 1,300 people on the social housing list and 15% of those are Travellers or around 200 people, the Council's executive said at the meeting on Monday.

Cllr Adrienne Wallace claimed that she had "noticed negative attitudes towards Travellers".

However, Director of Services, Michael Brennan, said the "housing authority does not discriminate against anybody".

"I believe in equality," he added.