'Need to look after our own areas,' concern over outsiders on social housing list 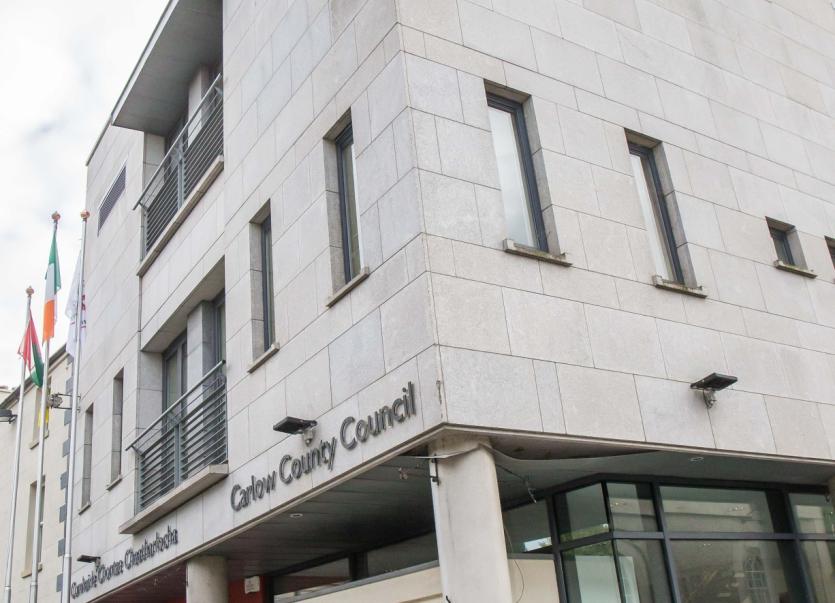 "We need to look after our own areas," said Cllr Andy Gladney regarding concerns about the number of outsiders that are on the social housing list for Bagenalstown.

Cllr Arthur McDonald raised the issue at this month's meeting of the Municipal District and he said he had seen the social housing list for Bagenalstown recently.

"There are an awful lot of people that have no connection to Bagenalstown on that list.

"It seems to be an issue that people get on a list where houses are being built," Cllr McDonald said.

Cllr Gladney agreed with the remarks and said: "We need to look after our own areas better than someone from outside.

"I'd like to see them being given to someone from the parish or general area."

Cllr Gladney added that local representatives "get a hammering" over housing allocations.