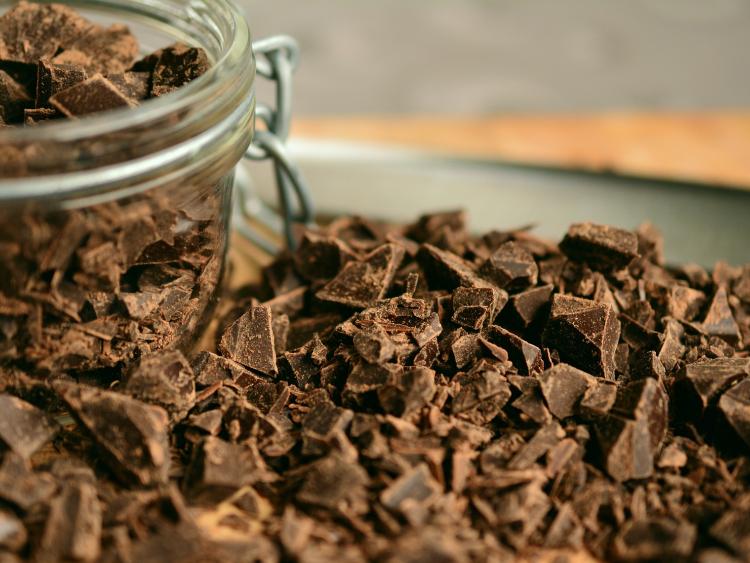 Blas na hÉireann, the Irish food awards, have reached the penultimate stage of this year’s awards, with the announcement of the finalists who will go through to the final round of judging in Dingle this October, with 350 producers from across Ireland reaching this coveted stage.

The Blas na hÉireann awards are the biggest blind tasting of produce in the country, and the criteria on which the product is judged as well as the judging system itself, which was developed by Blas with the Food Science Dept of UCC and the University of Copenhagen that is now recognised as an industry gold standard worldwide.

During the first round of judging which took place over the course of four weeks in June and July, over 2,500 entries were judged in UCC & TU Dublin, bringing the total number of finalists in each category down to just five.

Each of these producer finalists will have their products tasted, compared, savoured and judged at the final of Blas na Éireann 2019 in Dingle on Thursday 3rd October.

This is the 12th year of the biggest competition for quality Irish produce on the island, and the Blas na Éireann 2019 final will produce worthy winners of awards that have become an important part of the commercial success of so many exceptional Irish products.

The finalists shortlisted from Carlow across a range of different categories are Seery’s Bakery, Sunshine Juice, The Chocolate Garden and The Village Dairy.

Returning to this year’s Blas na hÉireann in Dingle is the hugely successful Backyard at Blas, an innovative meeting space designed to bring fellow producers together in a relaxed and informal way to meet, mingle and share experience and insights into running a business, and to offer support to those starting out.

First supported by Bank of Ireland in 2017 and again last year, the talks series has proved so popular with attendees that Bank of Ireland have just signed a new deal for Backyard at Blas 2019.

Over 2,500 products were entered into this year’s competition to win Gold, Silver or Bronze Blas na hÉireann awards in over 140 food and drink categories, as well as key awards like Supreme Champion and Best Artisan Producer, so there will be good food and drink guaranteed in Dingle this October.