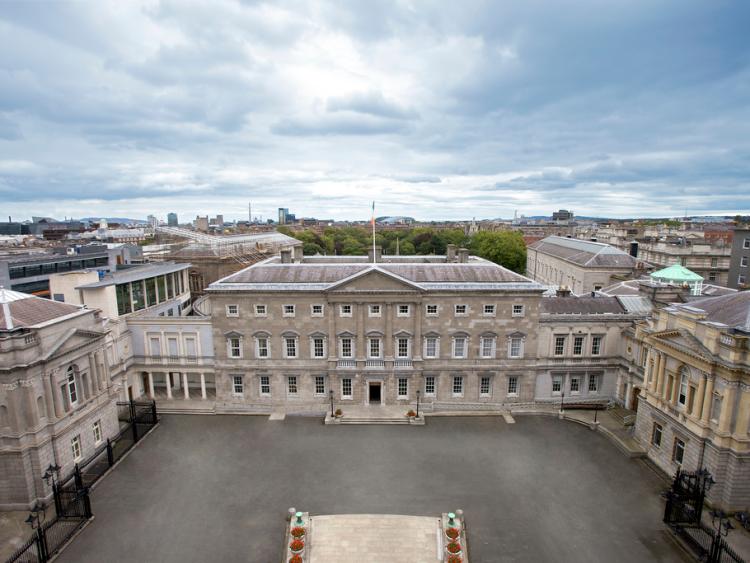 IT Carlow students are to take part in the national student rally "Break The Barriers" taking place on October 3.

All students from around the country will unite in Dublin to protest against education fees and the national accommodation crisis.

In a statement, Thomas Drury, IT Carlow's Students' Union president, said: "Once the UK leave the EU, Ireland will have the highest education fees for third level education in the EU also being the 8th highest in the world.

"Rent can average to about 800+ in certain cities and even in the small town of Carlow rent has risen by roughly 28% in the last three years. These figures will only get worse if we don't take a stand."

The rally is being led by the Union of Students in Ireland and IT Carlow Students' Union are encouraginig all students to support and participate.