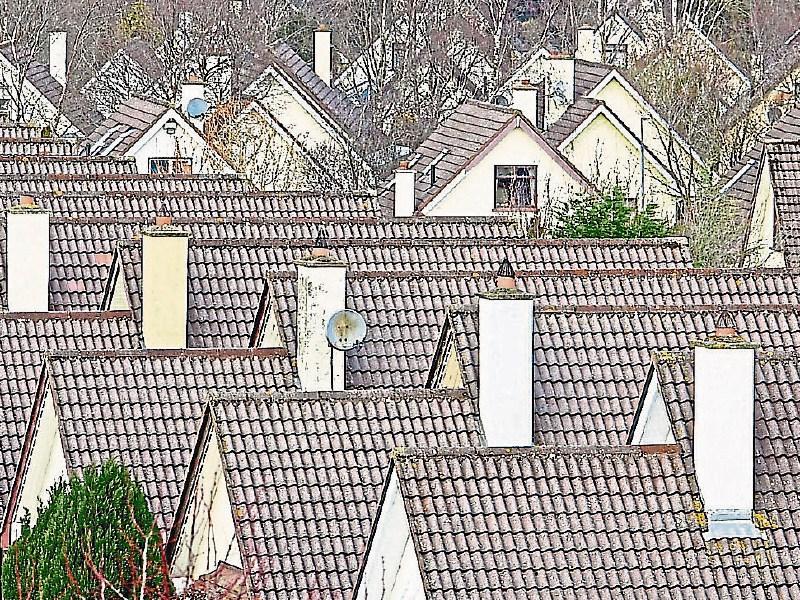 Fianna Fáil and Fine Gael councillors have claimed they voted for a 5% rise in the Local Property Tax in Carlow "to protect vital services".

Read also: Property tax in Carlow to be increased by 5% after vote by councillors

Local representatives of Carlow County Council voted on Monday to increase the LPT in Carlow by 5% from January 1 of next year.

A special meeting of Carlow County Council was held on Monday in the Council Chamber to set a Local Adjustment Factor in accordance with the Finance (Local Property Tax) Act 2012.

There were heated discussions in the Council chamber over the proposed 5% increase, even though the Council's chief executive, Kathleen Holohan, had sought a 15% increase to help balance the local authority's budget.

"Councillors were informed that the Council, at this point in time, needed over €300,000 to cover Council Services.

"The executive stated that if property tax was not increased there would have to be cuts to the Council budget, this would mean that many projects would be under threat including street cleaning, anti dumping initiatives, festival and events, community grants, tourism funding, age friendly funding, access book scheme funding.

"These types of cuts to the council budget are not something that could be supported by Fianna Fáil and Fine Gael councillors.

"As a result the Fianna Fáil and Fine Gael group on Carlow County Council voted to increase the local property tax by 5% next year.

"The councillors recognise that many households are struggling and therefore decided not to increase the property tax by 15% as requested by Council management but rather by 5%.

"In addition the Councillors recognised as a result of the global revaluation of rates in Carlow the council is down €300,000 in rates income.

"The valuation office previously stated to Carlow County Council that the council would not be worse off, clearly this has not been the case.

"The management of Carlow County Council stated that there is no recourse to claim back this funding, this is something that is not acceptable to the Fianna Fáil and Fine Gael group and councillors agreed that the Cathaoirleach and Director of Finance are to seek an urgent meeting with the valuation office on the matter."

The motion for the 5% increase on Monday was proposed by Cllr Tommy Kinsella and seconded by Cllr Fintan Phelan.