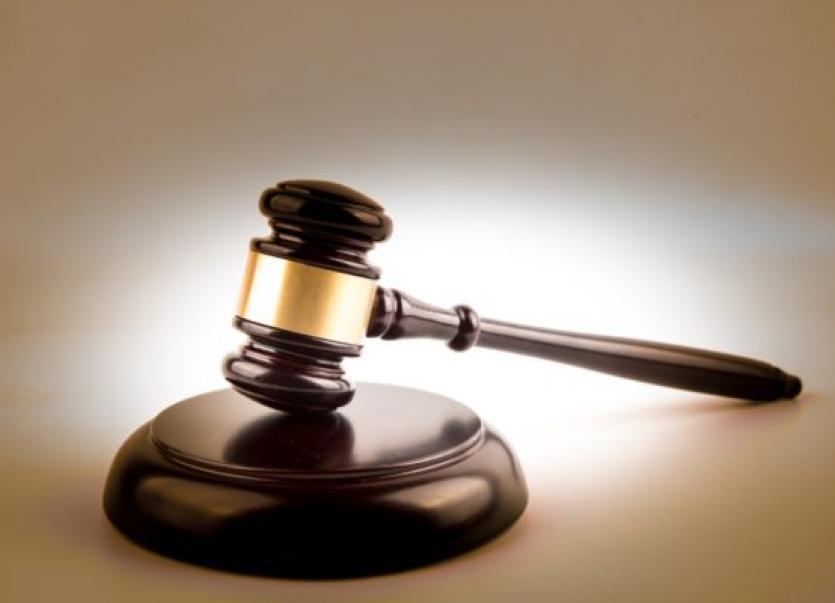 Carlow's local authority was "on the verge of being prosecuted" over hedgecutting this year, it has been revealed.

Area engineer for the Bagenalstown Municipal District, Jerry Crowley, made the comments at the September meeting of the MD.

He remarked that "we were on the verge of being prosecuted ourselves" for hedgecutting during the time of year when the activity is largely not permitted.

Councillors at the meeting in Bagenalstown were discussing the impact of the ban on road safety after Cllr Willie Quinn raised the issue.

Cllr Quinn said: "Not being able to cut hedges is a big problem. Farmers are worried about hedgecutting and getting fined or prosecuted."

That was when Mr Crowley made the remarks about the Council being "on the verge of prosecution" but no other details were provided at the meeting.

The National Parks and Wildlife Service  are responsible for "policing" hedge-cutting under Section 40, Director of Services, Dan McInerney told members.

Cllr Michael Doran said it was "bizarre" that the Council could be prosecuted.

In June, a Tipperary man was convicted of the destruction of vegetation growing in a hedge during the bird nesting season and fined €1,000.

And in May, two men were fined after being found guilty of the wilful destruction of birds' nests and the destruction of vegetation growing in a hedge in May 2017 in Laois.

In 2018 the Department took five prosecutions under the Act for illegal hedge cutting and clearing of vegetation.