Officers target the demand for prostitution 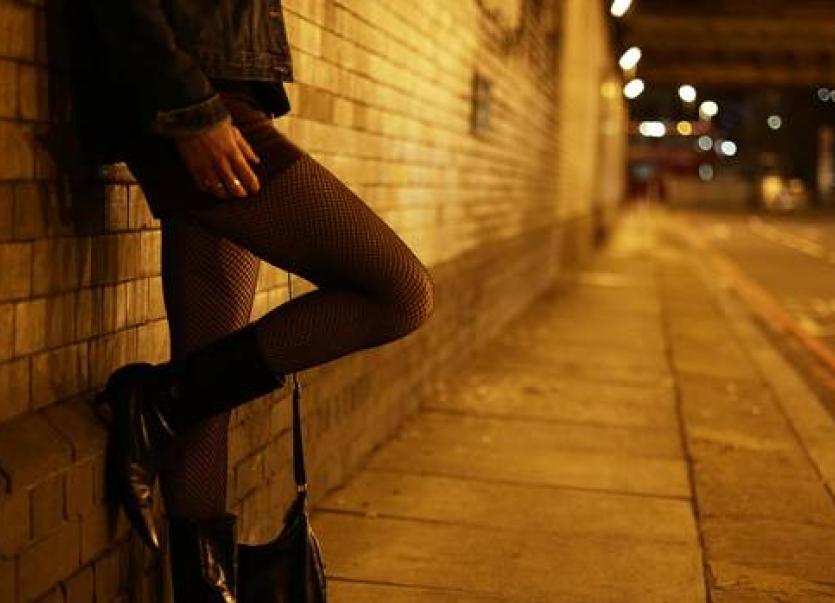 Last week,Gardaí conducted intelligence-led operations across nine (9) Garda Divisions including Carlow in both rural and urban areas targeting the demand for prostitution and to enforce legislation which criminalises the purchase of sexual services.

These Days of Action were coordinated by the ‘Operation Quest’ team at the Garda National Protective Services Bureau, in liaison with local Detective Units and took place in furtherance of an enforcement strategy to target persons involved in the purchase of sexual services. These Days of Action were also scheduled to coincide with an EMPACT (European multidisciplinary platform against criminal threats) Week of Action targeting sexual exploitation.

The Criminal Law (Sexual Offences) Act 2017 criminalises the purchase of sexual services and the soliciting or purchasing of sex from a trafficked person.

During the course of this intelligence-led operation, thirty-eight (38) individuals were stopped and spoken to by members of An Garda Síochána, arising from suspicion of having purchased sexual services from an individual involved in prostitution. A number of files will now be prepared for the Director of Public Prosecutions, with a view to establishing if any criminal prosecution should be initiated, arising from the 'Days of Action'.