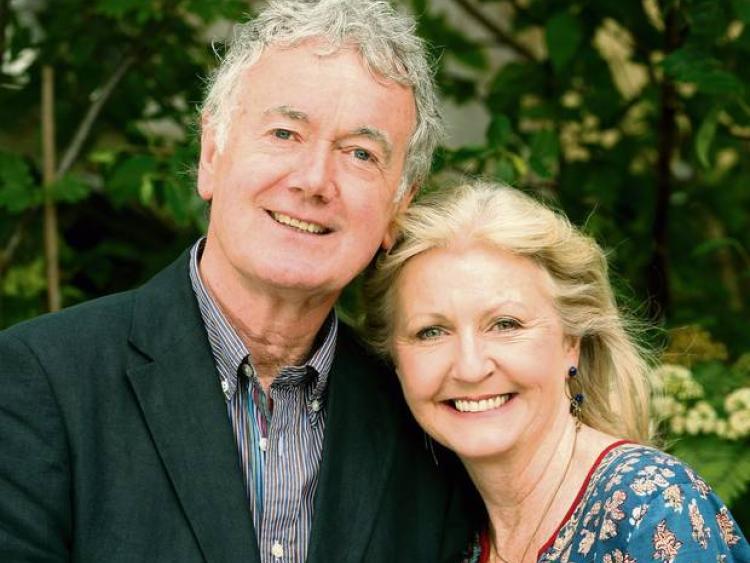 The couple will star in the multi-awarding hit play Halcyon Days which will run for one night only at Visual, Carlow, Friday, October 11.

The Hilarious and poignant production is set in a nursing home and dramatises the emerging friendship between Patricia played by Úna Crawford O'Brien and Sean played by Bryan Murray.

As the pair negotiate their failing health, a combative and charming friendship begins to blossom. Filled with unexpected surprises, the show explores the importance of companionship in life as we grow older.

The play was written by Deirdre Kinahan one of Ireland’s most celebrated playwrights who has written nearly 30 plays over the last two decades. Kinahan believes audience members can expect a night that’s both hilarious and inspiring.

Halcyon Days is directed by Joe Devlin of Directions Out Theatre and the show at Visual, Carlow is part of a nationwide tour of theatres venues across Ireland.

Halcyon Days will take place on October 11 at VISUAL, Carlow.

Tickets are priced at €19 and can be purchased on the tour's website http://www.halcyondaystour.com/ or at the box office.