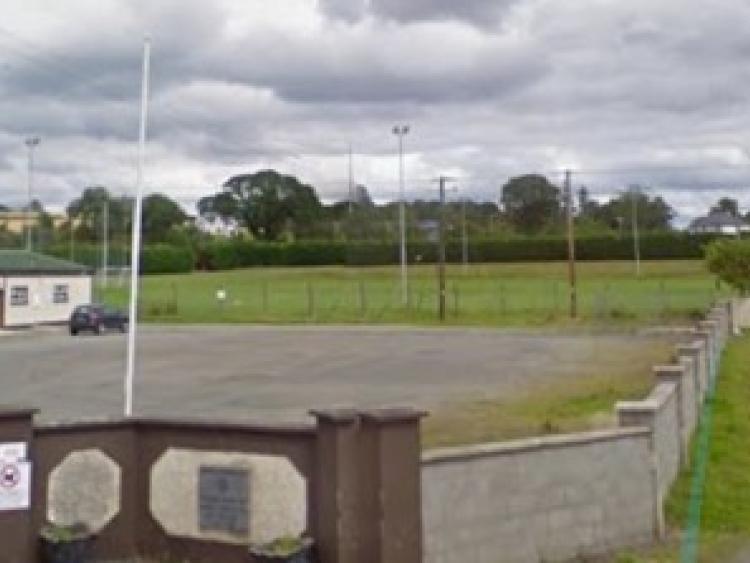 Ballinkillen are to launch an appeal after their senior hurling team were kicked out of the championship over a fixtures debacle as the club's chairman says they have been left "devastated" by the controversial decision of the County Board.

Carlow GAA issued the statement below on Monday afternoon:

A major row has erupted in Carlow GAA circles which has left Ballinkillen kicked out of the championship after a dispute arose over the scheduling of the club's semi-final.

In a statement over the weekend, Ballinkillen moved to clarify the reasons for the "postponement" of Sunday's semi-final, scheduled for Netwatch Cullen Park at 3:30pm versus Naomh Moling.

Ballinkillen told the County Board that they could not fulfill Sunday's fixture and requested the match to be rescheduled over player welfare concerns.

A number of their hurlers were due to be involved in an intermediate football semi-final between Kildavin and Naomh Eoin which had been scheduled for the preceding Saturday evening, September 28.

Ballinkillen contacted the County Board to request that either of these fixtures be rescheduled.

The club said there are five Ballinkillen hurlers involved with the Kildavin panel and the club took the view that to ask players to play two important matches within 18 hours of one another was "unjust, against player welfare and against the player development pathway".

However, the County Board did not accede to this request.

Carlow Live understands that the County Board have now awarded the match to Naomh Moling which puts Ballinkillen out of the 2019 senior hurling championship.

However, the rural GAA club have confirmed that they will be appealing the decision of the County Board.

Speaking to Carlow Live, the club's chairman, Brendan Leen, said: "We are devastated by the decision of the County Board, but will be appealing under rule.

"Players, management and the whole club are united in the stance we have taken. This was not an easy decision to make, but sometimes the right thing to do is not always the easy thing to do. We made our decision in the interests of player welfare and for the good of Carlow hurling.

"We acknowledge and thank all of the hurling people throughout the county and beyond for their messages of support for Ballinkillen."

A statement by Ballinkillen over the weekend said: "Last Sunday, the club learned via social media that the intermediate football semi-final between Kildavin and Naomh Eoin had been scheduled for the preceding Saturday evening, September 28, at 6pm.

"On confirming this report, we immediately contacted the County Board with request that either of these fixtures be re-scheduled.

"There are five Ballinkillen hurlers involved with the Kildavin panel and the club took the view that to ask players to play two important matches within 18 hours of one another was unjust, against player welfare and against the player development pathway."

The SHC Semi-Final is OFF today in NCP.
Both other games, at 2pm & 5pm respectively, proceed as planned. pic.twitter.com/8yd6p8rlmB

The statement by the club added: "Given the fact that only five weekends had been set aside all year as hurling weeks it is unprecedented that a senior hurling semi-final would be disrupted in this way.

"It is one thing for a football fixture to encroach on a Monday or Tuesday of a hurling week, but for a match involving senior and intermediate hurlers to be re-fixed the evening before a senior semi-final is unacceptable.

"This weekend should have been a special occasion for our club. Ballinkillen has not reached a senior semi-final for several years, and a huge amount of voluntary work has been put in at juvenile level and with this group of players in order to make progress.

"It is deeply disappointing to us that team preparations have been disrupted all week, culminating in this morning’s announcement that the senior semi-final has been postponed.

"We have communicated to the County Board all week, up to and including late [Saturday] night, attempting to find a resolution.

"Alternative dates were proposed that would allow both fixtures go ahead without compromising player welfare. Unfortunately, none of these suggestions have been taken on board.

"We have therefore informed the County Board that we cannot fulfill [Sunday's] fixture and have again requested the fixture to be rescheduled.

"We take this decision in the interests of player welfare and for the greater good of Carlow hurling and appeal to the better judgement of the County Board."