It's to promote mental health awareness 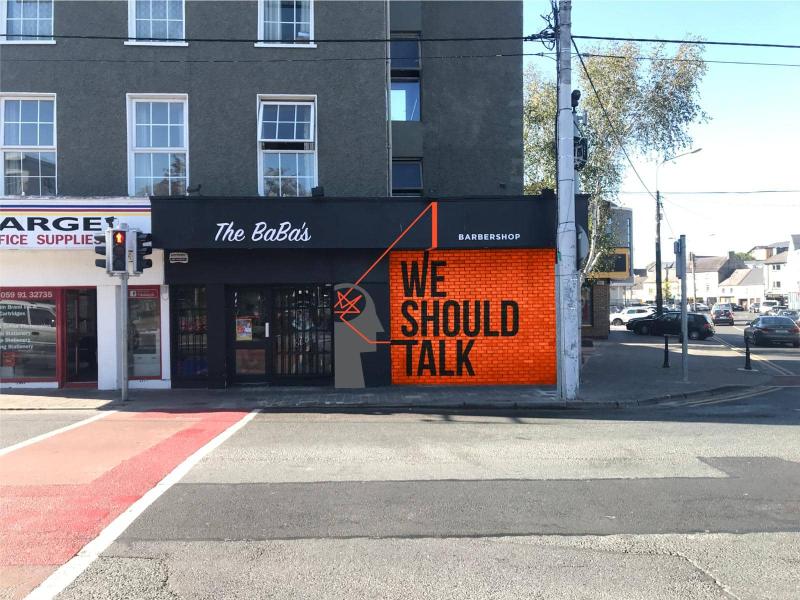 The proposed mural in Carlow Town

Charity events will be taking place throughout Mental Health week to raise funds needed to support The Baba's project of creating a mural to raise awareness of men's mental health.

This mural is to be applied to the outside of The Baba’s shop location. IT Carlow Students' Union and The Baba's are aiming to raise €450 to launch this project.

During Mental Health week, the charity events held aim to inform students of mental health facts in Ireland and globally.

President of the IT Carlow Students' Union, Thomas Drury, said: "Our Students' Union is delighted to work with The Baba's in making this mural a possibility.

"We wholeheartedly believe that we will raise enough funds from our charity events during Mental Health week to make this happen. We also believe that this will create a better awareness of men’s mental health."

The charity events line-up created by the IT Carlow Students' Union will be announced shortly.