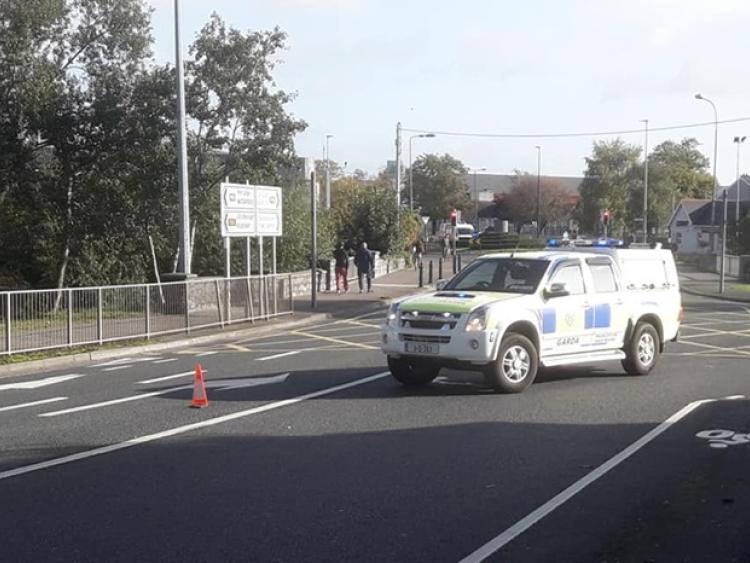 A male pedestrian is in a critical condition after being knocked down by a van on the Hanover Road in Carlow Town on Tuesday morning.

The road was closed near its junction with Hanover Street due to the collision but has since re-opened.

The pedestrian, whose age is unconfirmed at this time, was knocked down at approximately 4.50am and a forensic investigation has been carried out.

The injured party was removed to St Luke's Hospital in Kilkenny where his condition is described as critical.