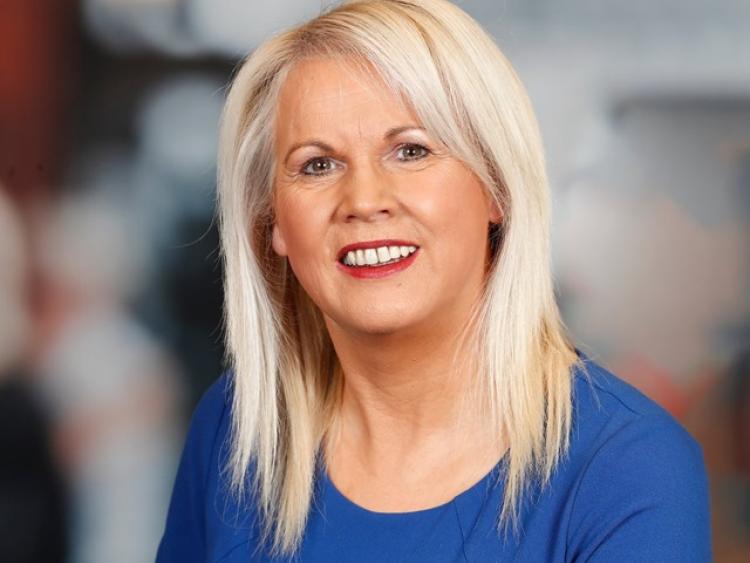 Fianna Fáil Senator, Jennifer Murnane O’Connor has called for clarity as to the exact number of people on a waiting list for home support hours in Carlow and Kilkenny.

Her calls come as she questioned Minister of State Catherine Byrne during a commencement debate in Seanad Éireann and said that it was unbelievable for the HSE to say there are no persons waiting for home support hours in counties Carlow or Kilkenny.

She said: "In a parliamentary response from March of this year, from the end of May another one from the end of July, the HSE said there were zero persons on a waiting list for home support hours in Carlow and Kilkenny.

"I found this completely at odds to what I was hearing through my office and from constituents who were fighting to get support for a loved one. Not a week goes by where I don’t hear from a family who are in need of home support.

"Nevertheless, I requested a commencement debate on the matter and learned from the Minister that just over two months later the number now stands at 152.

"Either the HSE figures are wrong or the waiting list figures for Carlow and Kilkenny have risen 152% in just over eight weeks – either way I want clarity as to how many are actually waiting and how long they can expect to wait."

"What’s important here is that the Minister gets on top of this. Unless home help support hours are properly resourced we are going to see a major knock-on effect on the acute hospital network.

"We recently learned that by the middle of September there were 745 patients who had not been discharged from hospitals despite being deemed medically fit. These are people who could live happily and comfortably at home were the supports in place for them.

"We're entering into the winter months and this situation will get an awful lot worse without immediate intervention," she added.