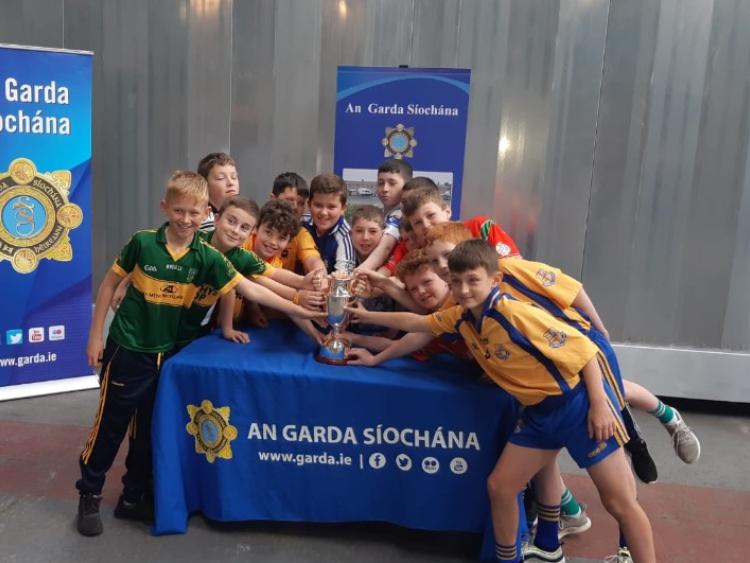 "Everybody's a winner," said Chief Superintendent Dominic Hayes of the Carlow/Kilkenny Division as he launched the Garda Cup Annual Football Challenge which will take place in Palatine this weekend.

Eight teams will fight it out for the coveted trophy from 10am on Sunday morning. 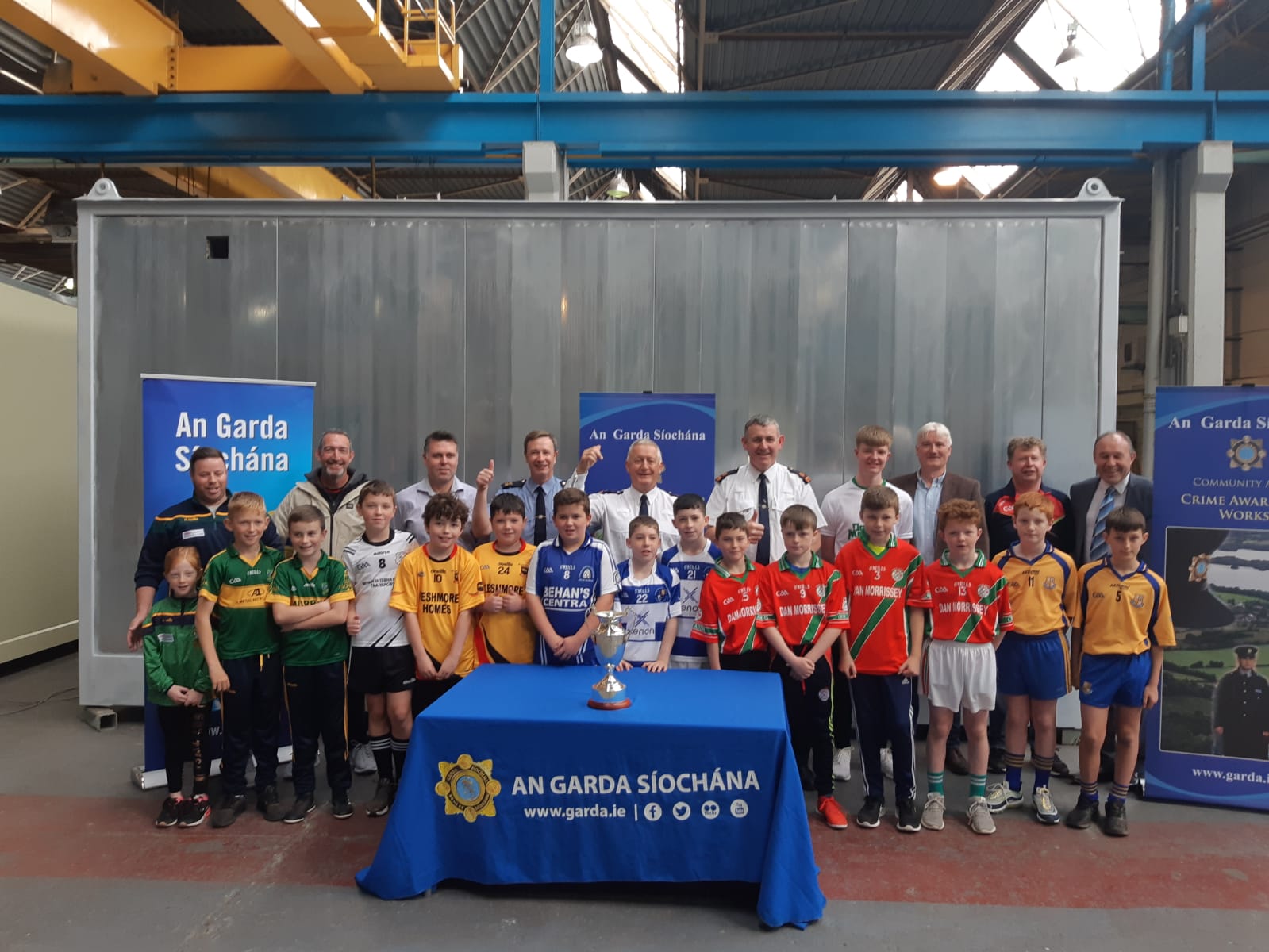 Speaking at the launch in Moore Environmental on the O'Brien Road in Carlow Town this week, Chief Supt Hayes said: "Everybody is going to win on Sunday."

He added: "It's really important for us as Gardaí to be around the community.

"It's important that if anything happens you feel you can talk to us. We are there to mind ye and to protect ye."

Chief Supt Hayes also said there is "a lot of discipline in sport" which he told the children could benefit them in their youth and as they get older.

Crime Prevention Officer, Sgt Peter McConnon thanked the clubs for taking part and wish them the best of luck in competing for the "beautiful cup".