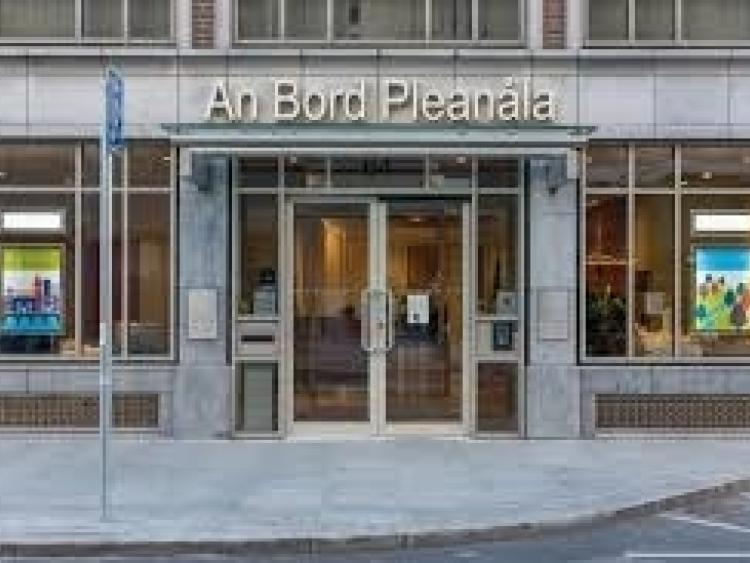 Appeal to An Bord Pleanála

A controversial lithium-ion battery storage plant in Carlow has been granted planning permission despite an appeal by local residents to An Bord Pleanála.

Earlier this year, Rathtoe residents appealed Carlow County Council's decision to grant planning for the lithium-ion battery storage plant over a number of safety concerns for the area.

However, ABP has decided to uphold the local authority's initial decision.

Residents had objected to the project citing a risk of fire and the toxic gases that could spew from the batteries.

The planning inspector concluded that "the proposed development will not endanger public health and safety in a manner to require refusal of planning permission".

The facility will consist of construction and operation of up to 34 metal containers to store up to a project total of up to 100MW (13.2 tons of Lithium lon) sealed battery cells each with entrances, fire supression systems, heating ventilation and air conditioning systems at Kellistown East.

The Council granted 10 year planning permission for the development near Rathtoe on January 30.

Speaking at the time, local resident William Rooney, who opposed the plant, said: "We are very disappointed with Carlow County Council's decision and cannot understand how they can grant planning permission with so many risks and unknowns.

"This development brings nothing to Carlow except risk."