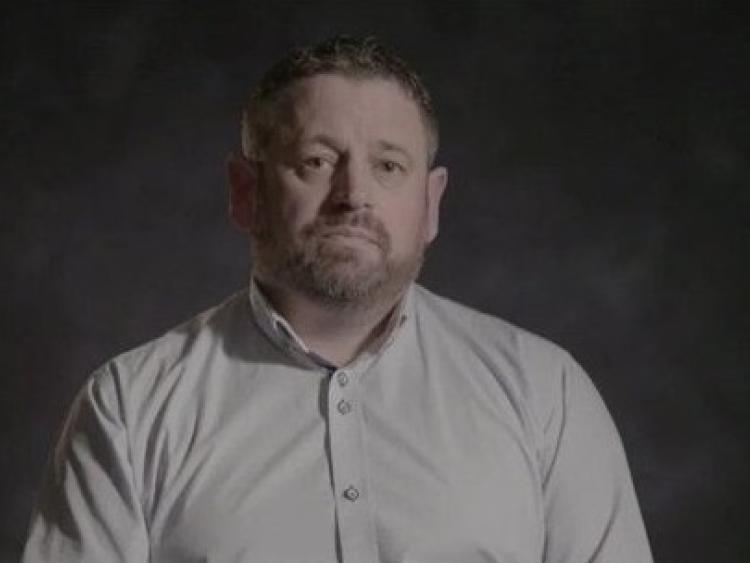 Tony O'Reilly is from Carlow

Tony 10 was the online betting username of Tony O’Reilly, the postman who became front-page news in 2011 after he stole €1.75 million from An Post while he was a branch manager in Gorey.

This week, Tony told his story on the second series of the TG4 show Finné and Twitter exploded with reaction on Wednesday night.

Here's a sample of what people said:

Know the story inside out at this stage, but still frightening to watch Tony O' Reillys account of gambling addiction on TG4 just now.. #Finné @declynchwriter pic.twitter.com/9rWFV7ZPnc

Very good documentary in Ireland tonight on @TG4TV around a good friend of @epicpgc @TonyJOReilly. Unbelievable story and an inspiring recovery from rock bottom. Keep up the great work Tony 10 #Finné pic.twitter.com/EAiYnZt4ND

Excellent point by @Donnchadhol in the @TonyJOReilly documentary: if bookies can restrict winning gamblers, why can't they identify people who clearly have serious #gambling problems? @TG4TV #Finné

The An Post employee - who is from Carlow - used the stolen money to fund a gambling addiction that began with a bet of one pound and eventually rose to €10 million, leading to the loss of his job, his family, his home – and winning him a prison sentence.

Finné means "witness" as gaeilge, and that’s the concept of the series. Each episode features a riveting first person testimony, from a fascinating Irish person.

From the heart-stopping moments in a hotel room in Cyprus with his wedding money riding on the Epsom Derby, to the euphoria of winning half a million over a weekend, to the late goals and the horses falling at the last fence, Tony's story is about an ordinary man’s journey from normality to catastrophe.

At times, he vowed to get out while he was ahead, only to be taken by another surge of adrenaline, falling deeper and deeper into a compulsion that consumed his life.

His disappearance on the morning the fraud was discovered led to a surreal three days on the run in Northern Ireland, and ultimately his arrest, conviction and sentencing to four years in jail.

Finné airs every Wednesday evening at 9:30pm on TG4.