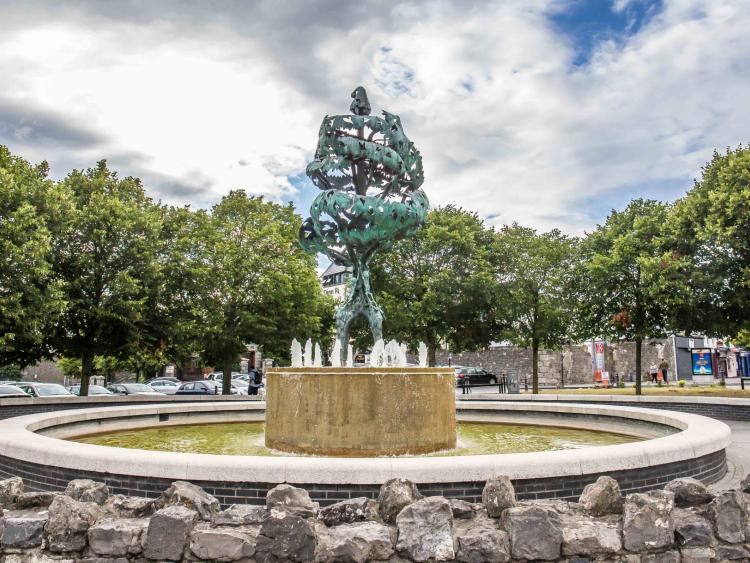 Bus service to be set up in Carlow Town

A Carlow TD has received confirmation that the new Carlow bus service development plans have moved on and the service is ready to go to tender.

Deputy Deering said: "As far back as 2018, the NTA confirmed that the new routes would be introduced in Carlow but now with the new school and college terms underway there is still no sign of the services commencing."

He asked that the services be commenced without any further delay.

"It is widely acknowledged especially by business, that this badly needed new service will be a real godsend for commuters, college students and school-goers, taking some vehicles off the roads and helping to improve the public transport offering and alternatives locally," Deputy Deering added.

"I am in contact with the NTA on this issue and the NTA are making progress regarding developing the Carlow Town Bus Service.

"Earlier today (Thursday), when representatives from the NTA appeared before the Dáil Public Accounts Committee I received confirmation the development plans have now progressed following some earlier setbacks and the service is ready to go to tender," he said.

The NTA are presenting a progress report at the next Carlow Municipal District Meeting on October 16.

"I am urging the NTA to redouble their efforts and to bring this important new service for Carlow on stream without any delay," Deputy Deering added.