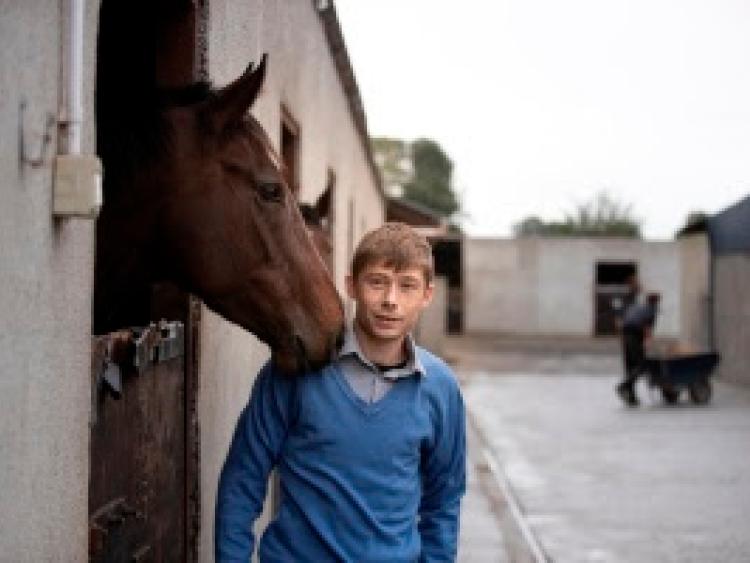 Twenty-four finalists, short-listed for eight of the 10 award categories in the 2019 Irish Godolphin Stud and Stable Staff Awards have been announced.

The finalists were shortlisted from over 300 nominations received.

The winner in each of these categories will receive a specially-commissioned trophy and €4,000 in prize-money, with the exception of the Newcomer Award, who will receive a trip to Dubai, plus €2,500. The other two finalists in each category will each receive €1,000.

The winner’s and finalist’s yard or stud in seven categories will also receive €1,000 to be divided amongst employees.

The winners will be announced at the awards ceremony on Tuesday, October 29 in the Killashee Hotel in Naas, Kildare. 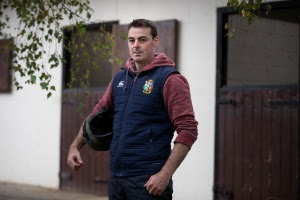 The Racecourse Award is chosen by the Irish Stablestaff Association based on a quality programme survey with the purpose of setting quality standards for stable staff at all racecourses in Ireland.

The racecourse with the highest score will win the Godolphin Stud and Stable Staff Racecourse Award and will be announced at the awards.

The flagship award – The Irish Racing Excellence Award will be presented to one of the winners of the Administration, Racing and Breeding Support Services, Newcomer, Horse Care, In the Saddle, Leadership (Stud), Leadership (Stable) and Dedication to Racing and Breeding Awards who is, in the opinion of the judging panel, the most deserving of recognition for their commitment, hard work, and ongoing contribution to the high standards and reputation of the Irish thoroughbred industry.

The winner of this award will receive an additional trophy and €5,000, plus €5,000 for their yard, stud or employer.

Diana Cooper, Strategic Advisor, Charities, for Godolphin, said: "Godolphin is delighted to acknowledge and celebrate the fabulous work that stud and stable staff do year in year out. The contribution of all 24 finalists has, without a doubt, helped establish the high regard Irish racing is held in globally."

Each award winner will be presented with a specially-commissioned trophy. The trophies, by sculptor Ani Mollereau, are a contemporary design of a thoroughbred horse representing the spirit of the horse racing industry.