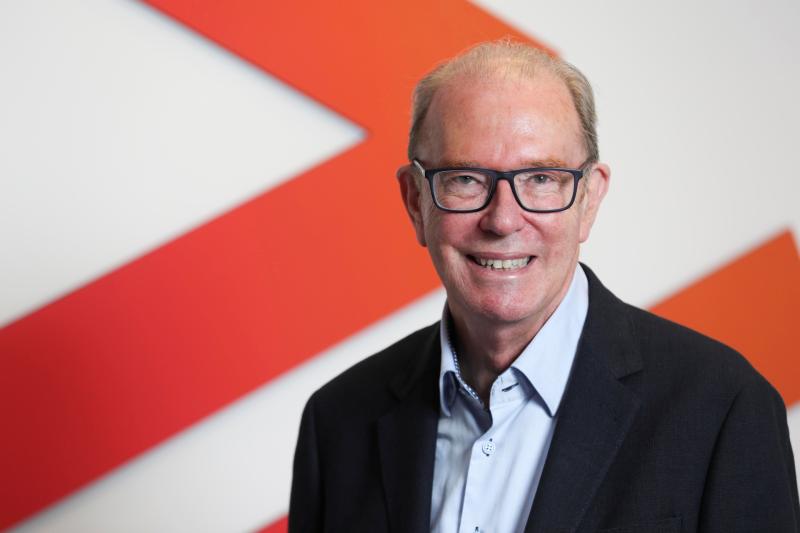 Carlow businesses are needlessly paying over €724,000 in phone line rental, according to telecoms expert Stephen Brewer.

The former Apple board member believes that Irish companies are wasting money on line rental when technology allows them to host their business lines in the cloud, providing a far better service at a much cheaper price.

"There are 2,880 businesses in Carlow, the majority of whom are needlessly paying €20.96 per month to rent a phone line which is as relevant to modern business communications as a fax machine," said the Managing Director Ireland of Magnet Networks.

"Even if each business only had one line, that is €724,000 in rental a year across the county – without one call being made.

"Technology is screaming at these companies to move with the times and unplug their business from the wall."

Mr Brewer was speaking at the launch of Magnet Talk, a hosted system which he claims should change the way in which business phone systems operate in Ireland.

Magnet Talk is based on a €9.95 monthly fee per user, including all the call minutes an average business will need, and runs over any provider’s existing broadband lines.

The former Apple board member likens this to the crossroads that the computer industry was once at.

"When we introduced Apple to Ireland and the UK, computers were just things that lived in air-conditioned server rooms," he said.

"Suddenly we made them personal and revolutionised the industry. We now aim that to do that by freeing business lines from the wall and ending the demarcation between the office phone and the mobile.”

Earlier this year, Mr Brewer launched Ireland’s largest single connectivity marketplace to shake up the way that business broadband is sold in this county, and is now aiming to do the same with business telephony.

Magnet Talk offers call facilities in offices or on mobile via an app, and supports three-way conference calling with upgrade packages offering features to support any business up to contact centre level.

The average Irish business uses 570 landline minutes per month. Magnet Talk is offering 1,000 super national minutes, which include mobile and landline calls in Ireland, the UK, the US and 18 other countries.

"It is clear that we are not a nation who ask questions of our phone providers. Our surveying shows that 54% of businesses have been with their current supplier for more than four years," said Mr Brewer.

"We have designed Magnet Talk for the business which hasn’t looked at their phone bill for four years and for financial managers who may not have been aware of the savings involved," he added.