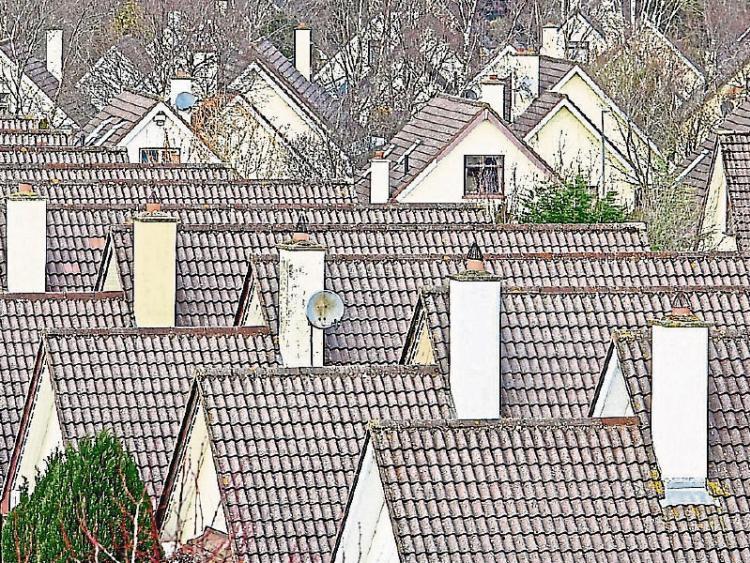 He raised the issue at this month's full meeting of the local authority when members were approving the minutes from the September meeting when the Council voted to increase the LPT in Carlow from January 1 of next year.

Speaking at the meeting, Cllr Paton said things had changed substantially since last month's meeting when they were told the Council had a deficit of €343,000 and "48 hours later the deficit was wiped out".

Cllr Paton said this was the result of a circular from the Government and the re-evaluation of rates from national utilities.

Speaking to Carlow Live, he said: "I noticed this because there is a €420,000 rise in the Carlow and Tullow municipal budgets.

"The revised additional rates from national utilities is bringing in €750,000 less the lost €300,000 in the revaluation of commercial rates gives an additional €450,000 to the Municipal Districts.

The 2020 budget deficit was mainly created by the loss of appeals at the Rates Tribunal and in the budget document, commercial rates revenue was predicted to be down by €300,000.

The 5% LPT increase brought in just under €200,000 in extra revenue for the Council.

TO SEE WHO VOTED FOR THE LPT INCREASE, CLICK HERE

Head of Finance at Carlow County Council, Pat Delaney, said they haven't got an official figure yet but the estimate is in the region of €750,000 - from revised additional rates from national utilities - but this is not confirmed.

At the meeting on Monday, Cllr Paton added that the the circular was issued after the LPT special meeting on September 23 and they "weren't aware of it" until October.

Mr Delaney said it was a "good news story" to maintain the budgets of the existing Municipal Districts and give an allocation to the new Tullow MD.

Cllr Paton asked "why were we not informed that this was coming before the 5% increase in LPT".

"We've been hoodwinked to a certain extent. It happened days after the LPT meeting. The increase [in LPT] wasn't necessitated," he added.

Cathaoirleach of Carlow County Council, Cllr John Pender, said it was "premature" to be discussing the issue and the Council haven't been told officially what the increase will be.

He said that the meetings are often held in a "vacuum" and the Council are often working on estimates of previous years.

Cllr Paton added: "People are paying extra for something they don't need to pay extra for."

Mr Delaney said that the 2020 budget is still "just about enough to survive".