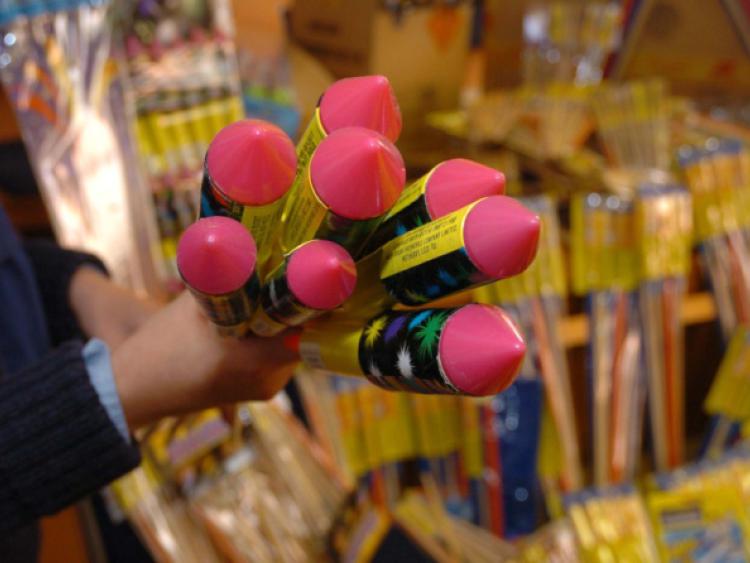 Gardaí have seized €2,300 worth of fireworks in Graignamanagh as part of Operation Storm which took place in the south of Kilkenny on Wednesday.

Read also: Gardaí issue appeal after €1,250 worth of tools taken from van outside house in Carlow

During the course of the operation, a number of planned searches were undertaken by search teams deployed to different locations  and 22 persons have so far been arrested in relation to crime investigation in the area.

The offences for which persons have been arrested include Fraud, Theft, Assault, Burglary, Section 15 Misuse of Drugs Act, Sexual Offences and Threats.

The total number of arrests for this operation currently stands at 28 as a further six people have been arrested on foot of warrants.  A total of seven warrants have been executed.

There were also three vehicles detained under Section 41 of the Road Traffic Act and a stolen bicycle was also recovered.

In addition to this, a search was conducted in Graignamanagh, Kilkenny and approximately €2,300 worth of fireworks were seized.

Throughout the day, there were also a number of community engagement activities conducted, including visits to local National Schools in Gowran, Goresbridge and Skeoughvasteen with Community Engagement teams and the Garda Mounted Unit.