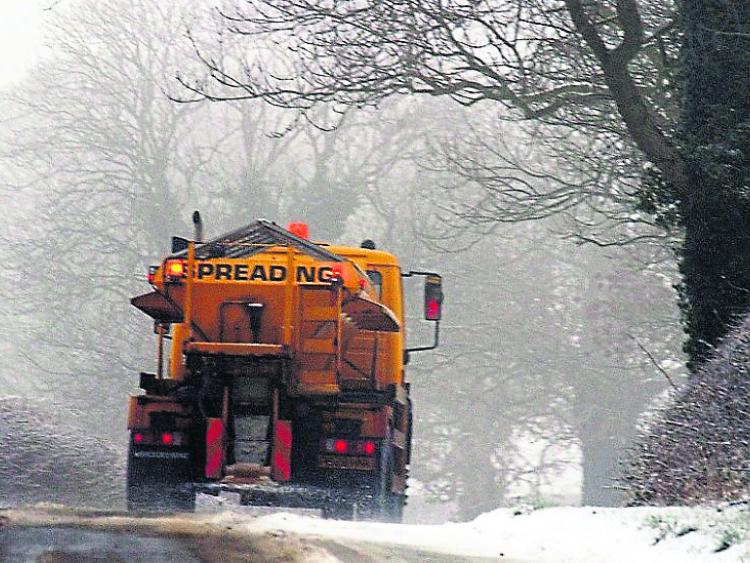 Calls have been made for several dangerous roads in Carlow to be included under the Winter Maintenance Plan for salting during low temperatures.

Read also: Warning spotted in Carlow says 'stop throwing garbage on my bins, I know who you are...'

He was concerned about The Ridge in Old Leighlin from Daly's Cross to the county border with Kilkenny.

"It was originally listed to be salted but was removed," Cllr Doran said and he asked that it be put on a reserve list to be salted.

He was also concerned about the road up the hill towards Nurney village and he added: "It's very, very dangerous and it's hard to get an alternative safe route.

"I support the plan but ask that they be included in some form."