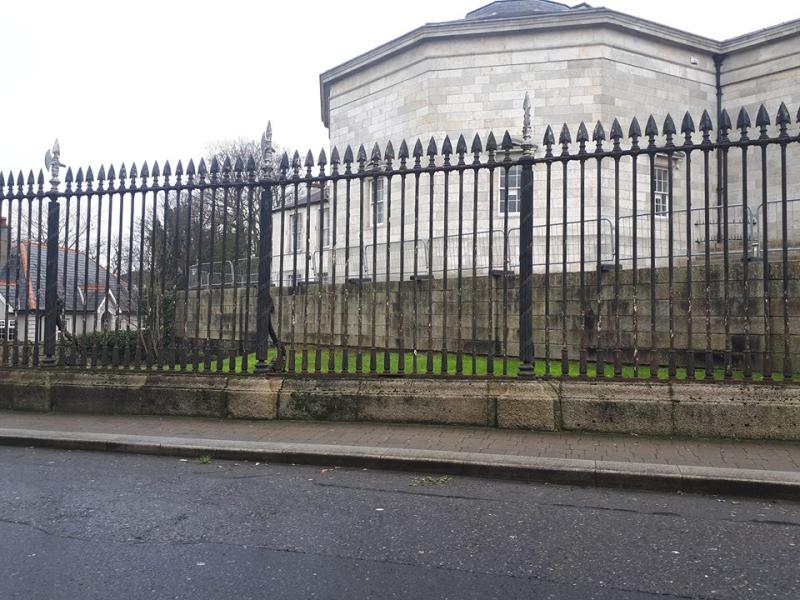 "A complete embarrassment," is how Cllr Fergal Browne described the Courthouse railings after they were mentioned in Carlow's Tidy Towns report.

Speaking at this month's full meeting of the Council, Cllr Browne said: "They are a complete embarrassment and are a danger. The Tidy Towns commented on them."

Cllr Browne called on Carlow County Council to check with the OPW as to the status of the works.