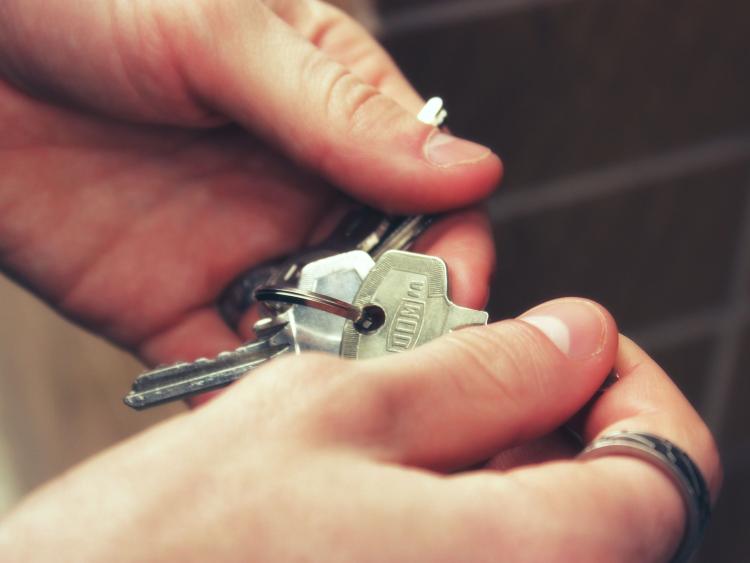 This is fantastic news

Over 20 families are to be given social houses in Carlow before Christmas this year, it has been revealed.

Ms Kavanagh said the social houses being built on the Dublin Road, Tullow have finished two months ahead of schedule which will see "21 families in their houses before Christmas which is a good news story".

The houses are expected to be handed over Friday week.

All councillors welcomed the announcement and described it as "great news".

Meanwhile, the development of one unit at Crowsgrove, Kildavin and four units at St Oliver's Crescent, Myshall are also expected to be delivered by the end of 2019 along with eight units at Fr Flood Avenue in Rathvilly.