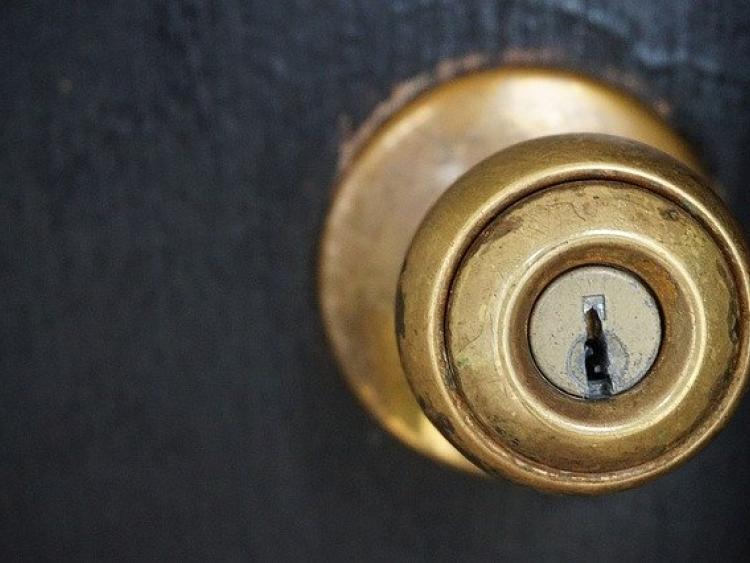 Carlow County Council are to look into a situation where a Carlow mother "has been living in an attic for years now" with her small children, according to a councillor.

The matter was raised at a recent meeting of a Municipal District in Carlow after a local representative brought the matter to the attention of Housing Officer, Josephine Kavanagh.

The councillor claimed that the woman contacted the Housing Section of Carlow County Council and "was told it could take 6-8 years before she gets a house".

Ms Kavanagh said she would look into the matter but neither she nor the councillor wished to say anymore at a public meeting.

They agreed to discuss the situation after the MD meeting.