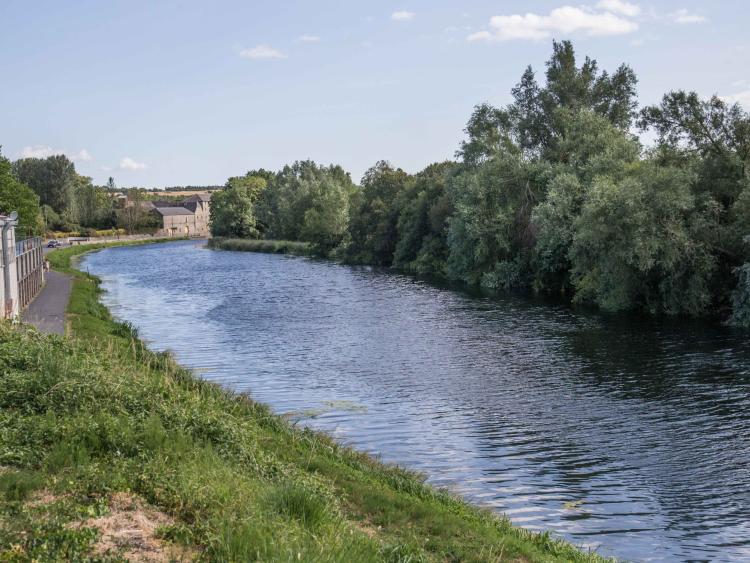 File photo of the River Barrow in Bagenalstown

Calls have been for a collapsed wall by the river in Bagenalstown to be fixed over Tidy Town concerns.

Cllr Andy Gladney raised the issue at the October meeting of Bagenalstown Municipal District when he said the wall towards Dunleckney by the river needed to be fixed.

"Waterways Ireland are responsible for it. Could we get on to them and come to some agreement? It was mentioned in Tidy Towns," he added.