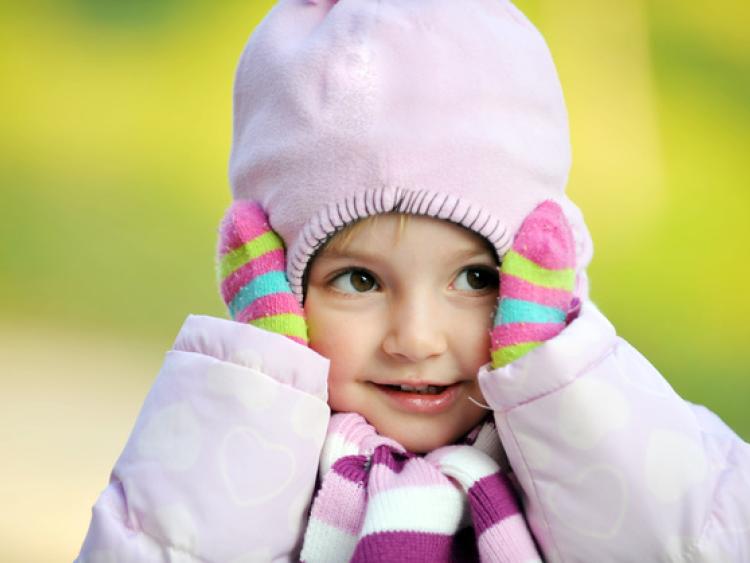 Time to get the hat, gloves and scarf out?

According to www.carlowweather.com, it's "impossible to forecast with confidence what will happen, risk of heavy rain Friday but it could stay Southeast of us and then there's a risk of a very cold but dry weekend".

Alan added: "Don’t expect any snow. Highest ground may have a chance of seeing some but even that is uncertain and it would be mountain peaks like Lugnaquilla maybe.

"It seems some people have forecast snow based on a GFS model run that was a clear outlier. While I love snow and the challenge of forecasting it, you need some model agreement to be telling people snow is coming."