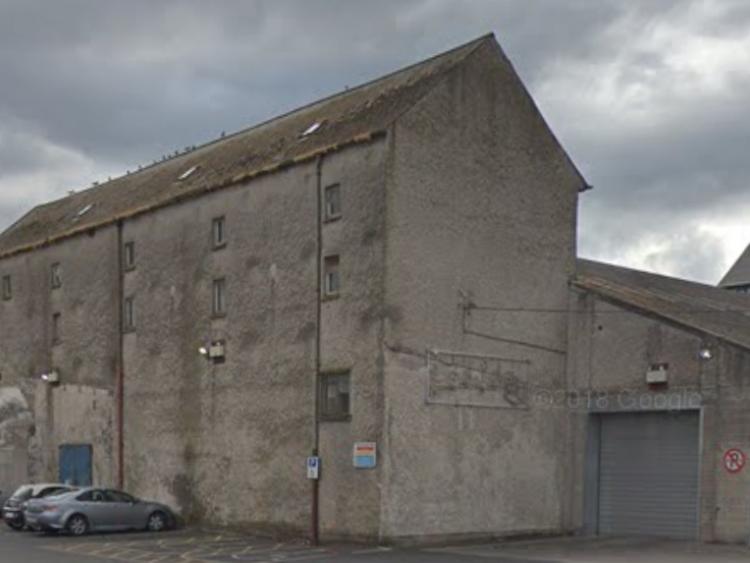 "It gets great use from the community," said Cllr Adrienne Wallace as she expressed her concerns over plans for an office space at the Perry's Site in Carlow Town.

Read also: Council tender contract for development of office space at the Perry's Site in Carlow

She was speaking at the October full meeting of the local authority and her comments come after the venue for the Tribstock event - which was due to be held at the Perry's Site - was changed at the last minute.

However, there is no indication that the venue was changed as a consequence of the Council's plans for an office space in the building.

Organisers said it was changed "due to circumstances beyond our control".

Speaking at the Council meeting, which was held prior to the venue change for Tribstock, Cllr Wallace said: "The whole building will be taken up by office space, should that be allowed?

"It gets great use from the community."

In response, chief executive of Carlow County Council, Kathleen Holohan, said members had agreed to develop the Perry's Site as an office space.

Cllr John Cassin has previously hit out at the Council's approach to the Perry's Site - which was bought for €800,000 - after a funding application to create a "Town Centre Enterprise Hub" at the premises was unsuccessful.

The Council have tendered for a multi-disciplinary team to include architectural and Quantity Surveyor services to provide detailed designs and Part 8 drawings for the former Cash and Carry Premises on Kennedy Street.

The purpose of the tendered contract is for the development of an office space and the proposal is to encompass the entire site, including the car park around the building and open space to the side of the building.