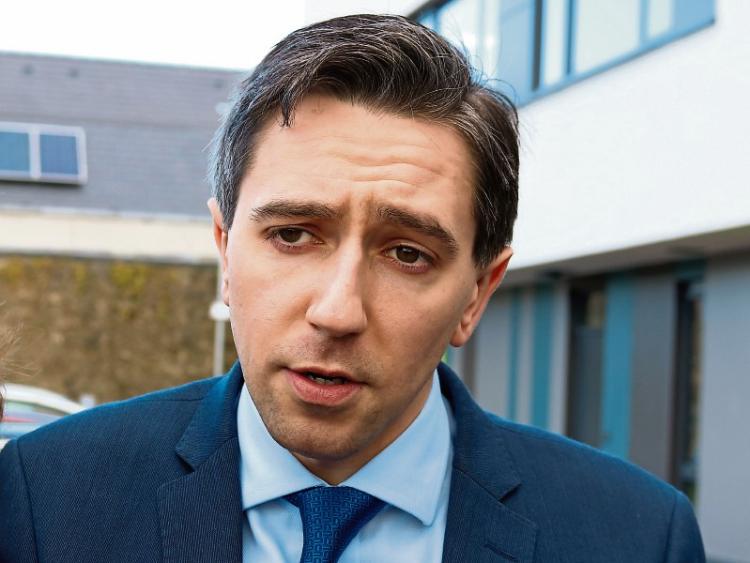 Kelvin Grove "remains on vacant properties list" said Carlow's Senator Jennifer Murnane O'Connor as she quizzed the Health Minister on the matter in the Seanad this week.

Read also: 'We did own Kelvin Grove, giving it to the HSE was a major mistake,' says councillor

Senator Murnane O'Connor said: "The Holy Angels centre has been on the priority list for a new school building for over five years. The HSE was supposed to make land available at Kelvin Grove for a new school.

"I ask the Minister to check that for me as I would like to know what is happening.

"It disturbs me that local councillors in Carlow have noted that this promised site, which is supposed to be earmarked for the Holy Angels school, remains on the vacant properties list.

"Can the Minister check that for me? The school cannot wait any longer due to the current condition of the building it is in. It is not good enough.

"The staff in the Holy Angels school are absolutely excellent and the conditions in which they are working are unfair. I worry about these kinds of capital projects because these issues are huge."

In response, Minister Simon Harris said: " I will follow up seriously on the issues she raised related to the Holy Angels centre. I know it is an important issue for her and she has a sincere interest in it."