Trains 'dangerously overcrowded' at Carlow amidst calls for additional capacity 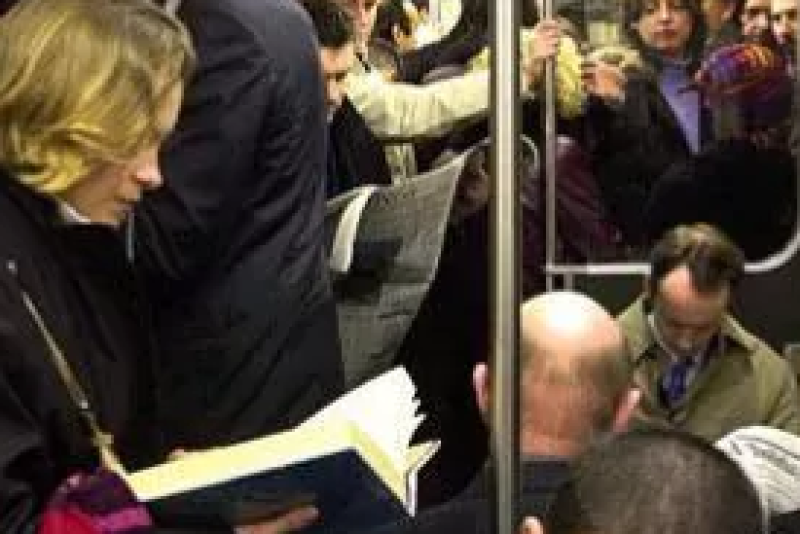 Fianna Fáil Senator Jennifer Murnane O’Connor has expressed her anger that commuters in Carlow, who travel to Dublin on a daily basis on "oversubscribed train carriages", will have to wait until the end of 2021 at the earliest before they see any additional capacity.

Senator Murnane O’Connor said: "The problem has become so bad that last month commuters were encouraged to stagger their train journeys due to overcrowded carriages.

"This infuriating initiative fails to recognise that the people commuting at those hours are doing so for work and it isn’t an option to simply take a train an hour or two later."

She is calling for additional carriages on the Waterford to Dublin line due to trains being "dangerously overcrowded at Carlow".

Senator Murnane O'Connor said: "Only recently we heard calls for limits or costs to be imposed on the free travel scheme to try and reduce the numbers of people using the train.

"This is absolute nonsense and needs to be nipped in the bud. People using their travel pass are not the problem.

"The lack of leadership shown by Minister [for Transport] Shane Ross and the failure of the Government to oversee the expansion of the rail fleet is the real problem here."

She added: "Those travelling from Carlow can speak to what a calamity it is, and they cannot be left in this grave situation for another two or three years without a resolution. It’s not fair that thousands of passengers are paying steep yearly rates for a substandard rail service.

"I intend to raise this matter with Irish Rail and ask them what their plan is in the interim to increase capacity on the Waterford – Dublin line," she added.