Possibility of an 'energy centre' 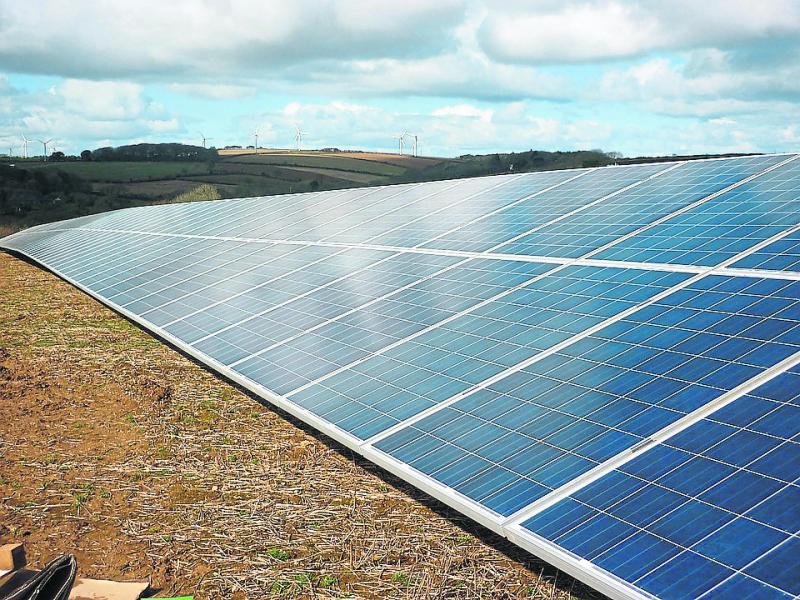 Carlow County Council are considering "innovative" options for the Powerstown landfill site - including the option to use to space to generate solar energy.

Cllr Willie Quinn raised the matter at the October meeting of the full Council and he asked if the local authority were doing something with the site and if there was was a possibility of "something solar".

In response, Council officials said they are looking at options for the site which includes the possibility of making it an "energy centre".

They added that they are considering "something innovative".

Landfill capping is a containment technology that forms a barrier between the contaminated media and the surface, thereby shielding humans and the environment from the harmful effects of its contents and perhaps limiting the migration of the contents.

As part of the Council's commitment to fully restore the site, worked commenced on the capping, leachate collection, gas collection and surface water management at the site in July of last year.