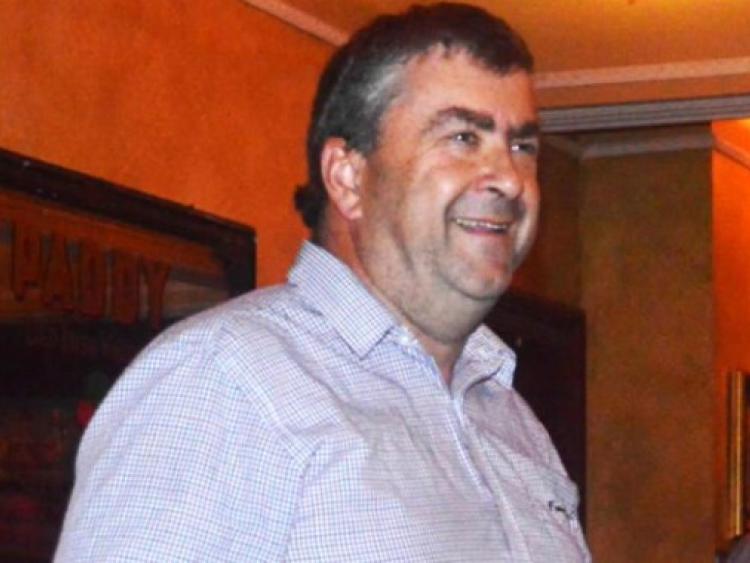 A preliminary report into the death of a pilot and instructor in a plane crash in Wexford last month records that witnesses say the plane disintegrated in the air.

Teagasc expert, John Finnan, and his friend, Peter Tawse, died shortly before 6pm when the plane came down near Duncormick in Wexford on October 6.

Mr Tawse, aged 61 and from New Ross in Wexford, was an experienced aviation instructor and a former manager of Waterford Regional Airport. Mr Finnan, aged 58 and from Naas in Kildare, was also on-board when the plane came down.

The preliminary report states that the aircraft was observed on take-off from the airfield until it went out of sight and it was described as a "complete normal takeoff, a complete normal climb" to at least 3,000 ft.

At approximately 4.40pm, witnesses reported hearing a loud noise from the plane, and that it "disintegrated in the air".

Locals and emergency services rushed to the scene, where they realised both men had been killed and the aircraft was destroyed, with the wreckage strewn over a number of fields. There was no fire.

The plane had been up on an earlier flight, when handling and performance were reported to have been normal.

There were no devices on board the aircraft that were capable of recording flight data, and no requirement to fit such devices.

During this preliminary investigation, a number of witnesses were asked for their accounts of what they saw on the day.

The report says: "One witness observed the aircraft some minutes prior to the accident and noted that the aircraft executed a number of consecutive roll manoeuvres. In addition, several witnesses reported hearing waxing and waning engine sounds, as the aircraft manoeuvred.

"Other witnesses reported that immediately prior to the accident the aircraft executed three loop manoeuvres. During the descent from the apogee of the third loop, two loud noises (variously described as bangs or cracking sounds) were heard, parts were seen to separate from the aircraft, and the aircraft began spiralling downwards."

The investigation is on-going and a final report will be published in the coming months.