'They don't seem to be slowing down,' concern over speed of cars at pedestrian crossing 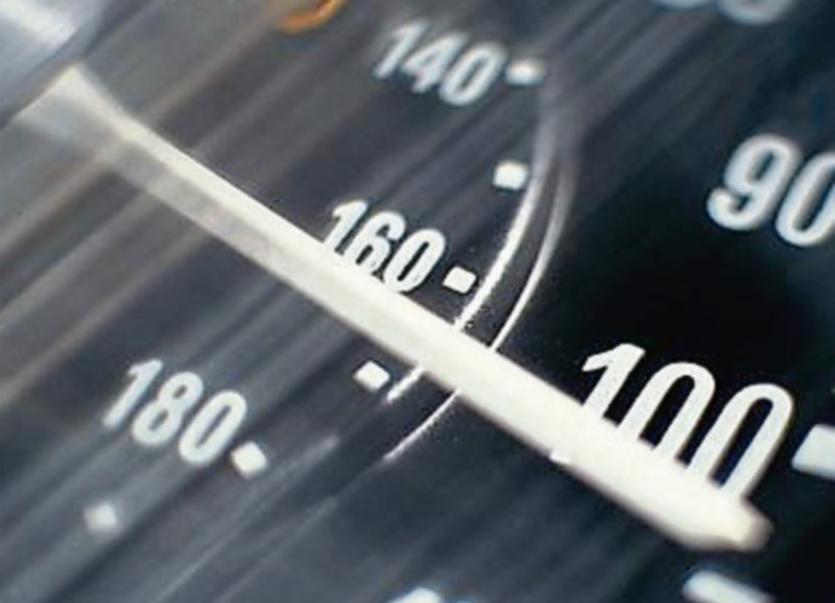 "They don't seem to be slowing down," said Cllr Andy Gladney as he raised concerns over the speed of cars going through the pedestrian crossing on the Royal Oak Road in Bagenalstown.

Cllr Gladney raised the issue at the November meeting of Bagenalstown Municipal District.

He asked that the Council look into the provision of extra signage to "slow cars down" on the crossing - which was only recently reinstated after the road was resurfaced.

Cllr Arthur McDonald said it was his understanding that members had agreed to put in traffic lights at the crossing.

Area engineer, Jerry Crowley, said he had looked into the installation of traffic lights and it would require completely new infrastructure and poles.

"It would need a total re-fit," he told members.

Cllr McDonald said: "To save a life, it would be worth it."

Mr Crowley said members could consider the works as part of next year's budget.