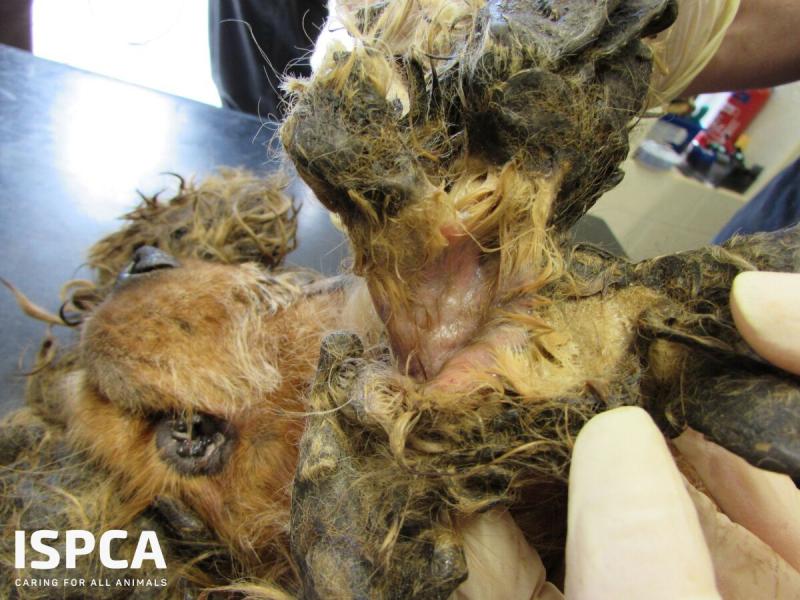 Calls have been made for an "extensive report" into how a license was issued by Carlow County Council to a "puppy farm" at Raheenleigh, Myshall six months before it was closed down as a result of the extreme neglect and abuse of the animals there.

At the November meeting of Carlow County Council, Cllr Adrienne Wallace tabled a motion calling for a report on the matter.

The motion also called for the report to list any future recommendations needed to ensure a more thorough process for granting licenses is in place.

Carlow Circuit Court heard earlier this year that in October of 2014 an inspection was carried out at the site in Myshall by the Council and the breeding license was granted in November of that same year.

In the intervening six months, the court heard that the establishment had become a "dumping ground" for other breeding establishments which had caused the situation to deteriorate.

A closure notice was eventually issued by the licensing authority Carlow County Council due to the "grossly substandard conditions".

In a statement, Cllr Wallace said: "The Myshall puppy farm case sparked outrage across the country with the scale of the rescue being the largest the ISPCA had ever carried out.

"The ISPCA’s chief inspector said at the time that even seasoned ISPCA officers found the squalid conditions to be truly shocking.

"Reports stated that many of the animals were living in absolute squalor and had no water, were living in stalls full of faeces and were feeding off dead horses and dogs.

"Hearing that dead and dying animals were found lying near a public water treatment facility on the farm and this posed a serious public health risk.

"Pressure is now mounting on Carlow County Council over its inspection regime after it emerged that the Council granted a license just 6 months before the horrific conditions were exposed."

Cllr Wallace added: "Two and a half tonnes of dead animals were removed from the site in Myshall. This is a significant amount which would have taken time to accumulate, how was it not spotted at the inspection? Serious questions need to be asked.

"Reports from April of this year state that the Council blocked the release of the inspection report. This is despite having initially said it would consider releasing the reports after the appeal concluded.

"Why would they hide this information? The Council cannot continue to refuse to divulge any of the material on which the decision was based. We need to know the systemic failures throughout the Council's procedures and ensure this never happens again."