BIG READ: 'I don't have a huge ego to put myself on TV,' live streaming debate gets heated 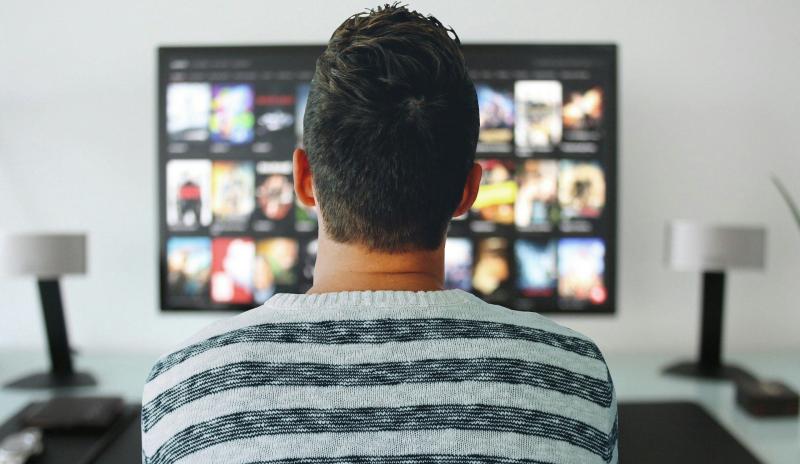 "I don't have a huge ego to put myself on TV," said Cllr Charlie Murphy as he hit out over a motion which looked for Council meetings to be live streamed in Carlow.

Cllr Adrienne Wallace tabled a motion at the November full meeting of the local authority and the debate got heated between members.

Her motion stated: "That this Council, in the name of transparency and accountability, introduce the online streaming of Carlow County Council meetings in order to ensure increased accessibility for the wider public".

Cllr Wallace also asked that a "report on the progress of this service" be given at the December meeting of the Council.

Cllr Murphy described the motion as "mischievous" which he said "was like a lot of these motions" going into Council meetings recently.

"Unlike others, I don't have a huge ego to put myself on TV," he added.

Council chief executive, Kathleen Holohan, gave a brief report on the likely costs of providing a streaming service for meetings.

She said there would be capital costs for equipment, the sound system in the Council Chamber on the Athy Road would have to be replaced and there would be annual expenditure to meet operating costs as the company providing the stream must ensure it is live and working properly.

Ms Holohan advised that if members consider any such streaming proposal that they should be mindful of the capital costs and the ongoing revenue costs.

Cllr Tom O'Neill said four local authorities in the country provide online streaming of meetings and the average cost of the service is between €14,000 and €20,000.

He described the motion as a "waste of time".

Cllr Fergal Browne said members "couldn't justify it and there is already plenty of transparency and accountability of the Council and its members through fantastic coverage in local media".

Cllr Andrea Dalton said a cost-benefit analysis was required and reminded people that members of the public can attend Council meetings if they wish.

She also wondered "who would actually want to tune into a Council meeting".

Cllr Fintan Phelan said he thought the online streaming was a good idea but asked that Ms Holohan be afforded the chance to do a more robust cost analysis.

He also asked that the Council "engage the media in this report as well" to ensure that if online streaming was brought in that they would still attend the meetings to get a more "wholesome view" of matters.

Cllr Arthur McDonald said the cost of streaming is "prohibitive" and he was concerned that "live streaming could turn into live screaming".

In response, Cllr Wallace said that there is "a lack of engagement with local Government" among the general public and she has been "shocked" by the carry on of members.

"The doors should be opened up to the public. Put your money where your mouth is. I encourage ye in the name of democracy to vote for the motion," she said.

Cllr Murnane added: "You're grandstanding and you're looking for cheap publicity."

Cllr Tommy Kinsella added: "Why fix it when it's not broken?"

Cllr Phelan then proposed an amendment that members first get a cost-benefit analysis of the online streaming service and get details like how many people would watch it and to engage the local media to make sure they would still attend meetings.

Cllr Will Paton seconded the amendment.

Cathaoirleach, Cllr John Pender, said members could then make an "informed decision" on whether or not to install live streaming of meetings.

Members first voted on the amendment to the motion.

As a result of the amendment being carried, no vote was taken on the original motion.