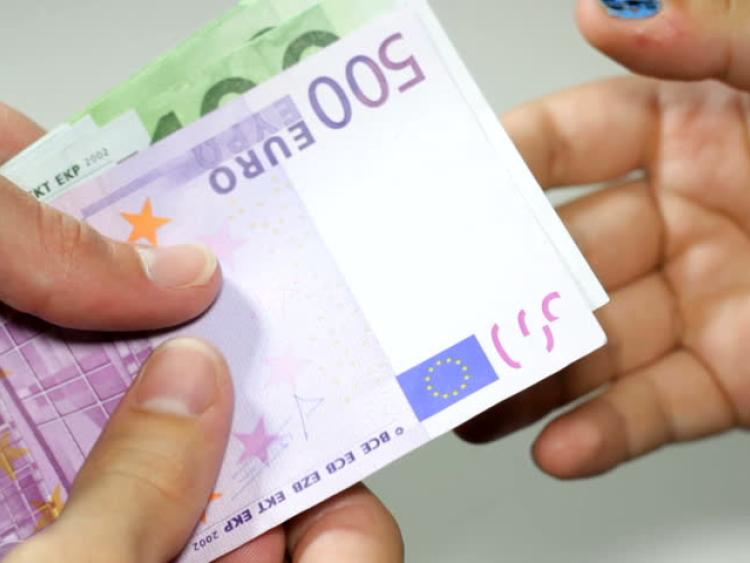 They claimed one of the top prizes of €200,000 on the €10 All Cash Spectacular scratch card with a ticket they purchased at O’Toole’s Centra/Circle K Service Station in Tullow.

The delighted couple from Carlow spoke about their massive shock upon learning of their €200,000 scratch card prize.

The winning husband said: "It has been the most surreal few days of our lives, it really has.

"It’s something of a tradition with us where we get a scratch card every week and it’s a little bit of fun between us but you don’t every expect to see €200,000 popping up on the card.

"We were absolutely dumbstruck and we didn’t believe it until we actually called the National Lottery who were able to confirm the win over the phone.

"The win puts us in a position where we can buy a new home so we’ve already started doing some research on local properties so we hope that we can find the perfect house just in time for Christmas."