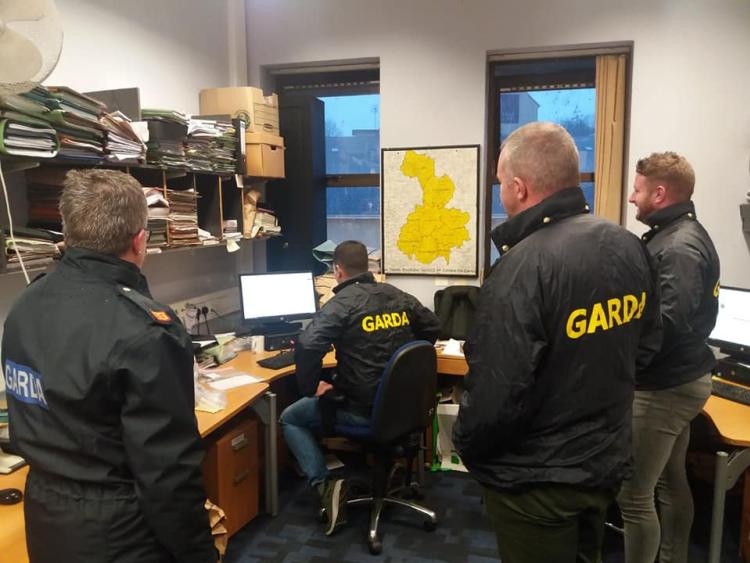 A day of action was conducted in the Carlow District on Wednesday targeting recently committed local crime and drug offences.

Read also: Car parked outside a supermarket at Hanover had wing mirror and wiper ripped off

Eight people were charged with various offences and will appear in court in the coming weeks.

The searches culminated in the seizure of €600 worth of cannabis herb and smaller quantities of assorted drugs.

A crime prevention stand was set up by the Community Policing Unit in Carlow District Credit Union with the focus being on An Garda Síochána's Winter Burglary campaign as well as as fraud/bogus callers.