Council criticised for not including domestic violence statistics in monthly reports 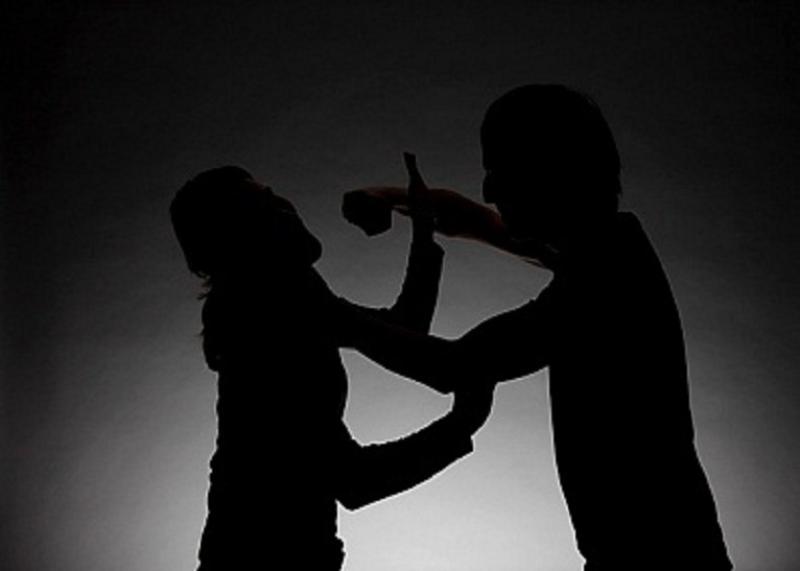 Carlow County Council have been criticised for not including the statistics on domestic violence in the county in monthly reports to members.

At each Council meeting the chief executive of the local authority, Kathleen Holohan, prepares a report that updates the elected representatives on local issues from roads to homelessness.

At the November full meeting of the Council, Cllr Wallace was critical of the lack of information on those from Carlow who use the Amber Women's Refuge in Kilkenny.

She said: "Until Carlow gets its own refuge, women and children fleeing violence in the home have to travel to Kilkenny's women's refuge yet the chief executive has never included these statistics in her report.

Housing Officer for the Council, Josephine Kavanagh, said they would include the figures in next month's monthly report.

The Carlow Women's Refuge Campaign Group has organised a rally on Saturday, December 14 at 2pm by the fountain on Potato Market.

Fr Peter McVerry will be speaking alongside a number of local speakers and live music.