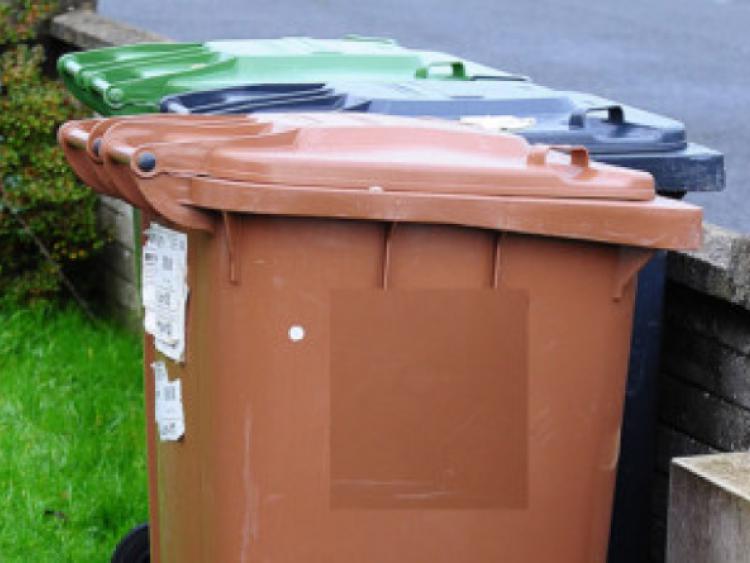 There is anger in Carlow over claims that bins are being left on roads by waste collectors.

Cllr Willie Quinn says he has been contacted by members of the public over the issue and he raised the matter at this month's meeting of Carlow County Council.

"When waste collectors collect bins, and bins are not left in a person's entrance, they're left on roads, who's responsible?

"I've been contacted over the issue and cars could hit them," he added.

Senior engineer at the Council, Brian O'Donovan, said waste collectors would be liable if the householder left the bins in a responsible place.