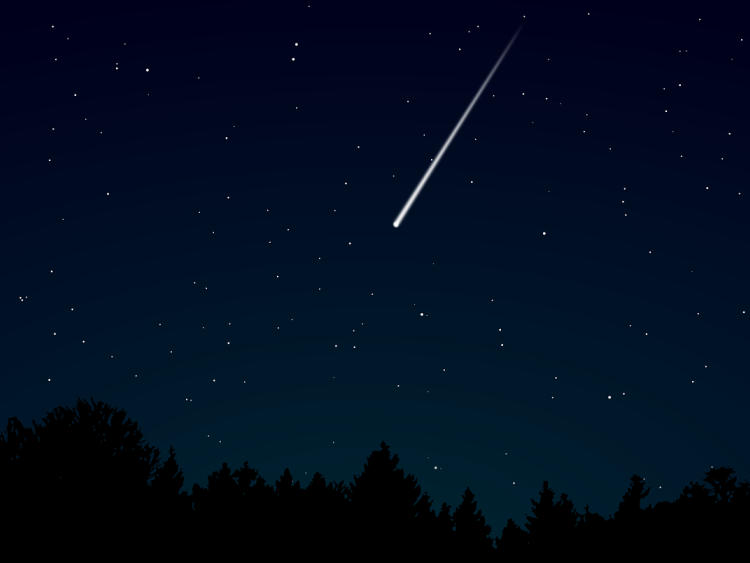 There are reports of giant fireball that blazed across the Carlow skies on Monday morning with some claims on social media that it landed in the Dolmen County.

The incident happened at about 5.20am on Monday when some eagle-eyed Carlovians spotted the flashing fireball.

The Leonid Meteor Shower runs annually from November 6-30 and peaked on Sunday night.

Astronomy Ireland have confirmed the sighting and said: "Another fireball this morning over Ireland, about 5.20am. Did any of you see it?"

The last reported meteor to land in Carlow was in Leighlinbridge in 1999.